Kobe Bryant and his daughter, Gianni perishing in the gory helicopter crash was a punishment from God.This is what religion has done to a Nigerian man. 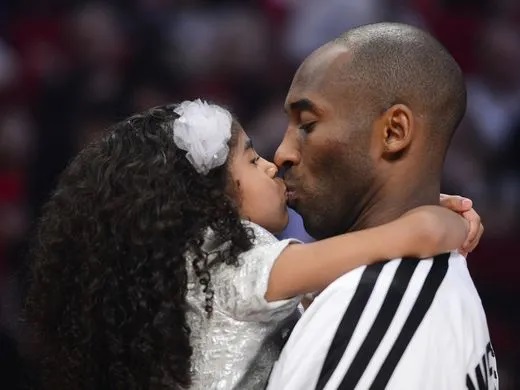 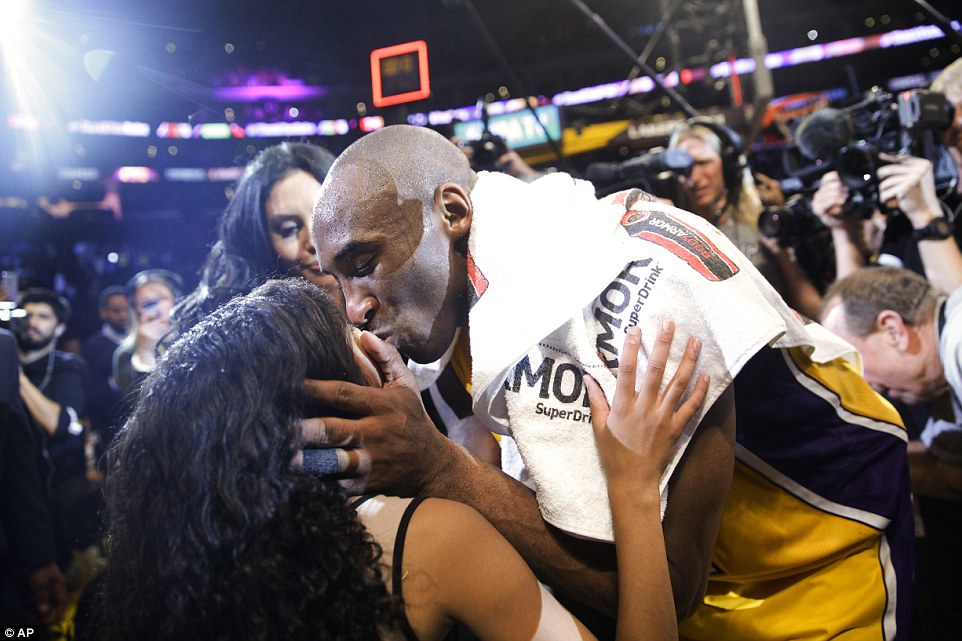 Following the tragic death of NBA star, Kobe Bryant and 13-year-old daughter, Gianni in the gory helicopter crash, a Nigerian UK-based Doctor and Writer, Yemi, has alleged that Kobe was having incestuous affair with his daughter, Gianni.

According to Yemi, Kobe Bryant and his daughter, Gianni perishing in the gory helicopter crash was a punishment from God for their incestuous affair.The Nigerian UK-based Doctor, Yemi, took to Twitter and posted a photo of Kobe Bryant kissing his daughter on the lips and asked whether it was right for a father and daughter to kiss on the lips and then alleged that;“Is it right to have a lip kiss with your own daughter? Kobe Bryant was no doubt a pedophile and an incestuous father. They deserve death. The death was punishment for their sins, for atonement. #RIPMamba”.

“I had a dream on Tuesday last week where God appeared to me and told me that he was going to kill Kobe Bryant and his daughter for their incestuous affair. I didn’t believe him. When it happened, he reappeared and said, “You doubt too much my daughter #RIPMamba #RIPGianna”.

God did not tell this stupid idiot solutions to many problem Nigeria have as a country but He told him how and why He [God] is going to kill Kobe Bryant his 13-year-old daughter plus 7 other people. This is how far this idiot has gone far into the rabbit hole in the name of religion.