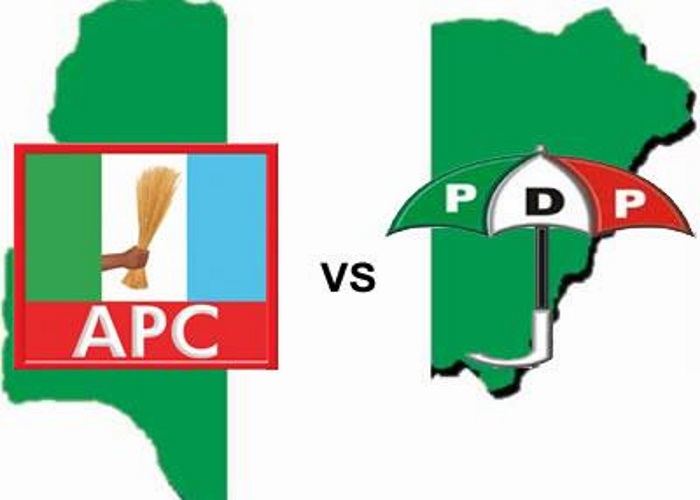 A frontline chieftain of the All Progressives Congress (APC) in Kogi State, Alhaji Abdulkadir Ahmed, has alleged that some strange politicians would vie for the party’s governorship ticket during the primary election slated for Saturday.
Speaking in Abuja yesterday, Ahmed said that more than half of those parading themselves as APC governorship aspirants were moles planted by the Peoples Democratic Party (PDP).
“We have it on good authority that the PDP is sponsoring 15 of the 28 governorship aspirants expected to contest the next Saturday’s primary poll.
“The PDP is determined to ensure that one of its own flies the party’s tickets and it has committed huge resources to actualise the project”, he said.

According to Ahmed, the PDP was bent on retaining the governorship seat of Kogi through all possible means, adding that those perfecting the move believed that the PDP chieftains must produce governorship candidates of both PDP and APC.
“If the ‘APC candidate’ wins the November 21 poll, he will move back to his original platform, the PDP”, he alleged.
The APC had a fortnight ago cleared all the 28 governorship aspirants seeking its ticket for the November 21, 2015 Kogi State governorship election.

The national organising secretary of the APC, Osita Izunaso, had said the high number of contestants indicated that the party was the most popular platform in the state.
But in a swift reaction, the PDP Vice Chairman South-south, Dr. Cairo Ojougboh, described the accusation by the APC as laughable, saying: “If they know the PDP is sponsoring these aspirants, why can’t they disqualify them during the screening? They (APC) are not ready for the coming Kogi State governorship elections.
“We are ready and they know that the people will vote for us again. They are only trying to find excuses where there is none so that when we win they would say we rigged”.