Korede Bello- I Would Have Been An Accountant Or A Footballer 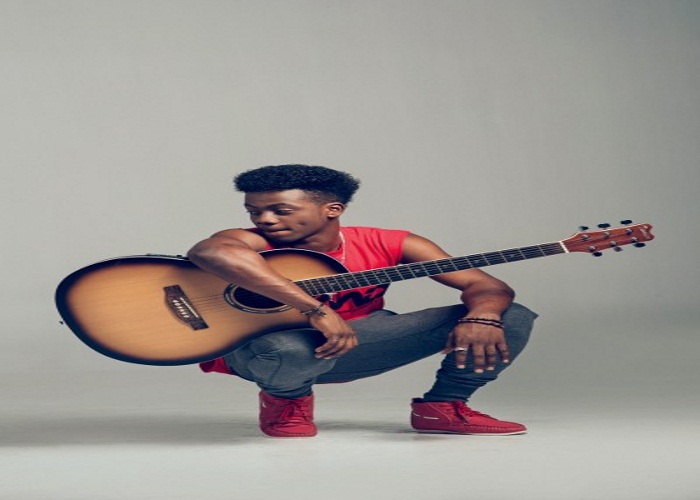 Mavin Records artist Korede Bello has won the heart of many with his hit singles ‘Cold Outside’ and ‘God Win’.

In a recent chat with Nation’s Newspaper, Korede Bello talks about his rise to fame, signing with Mavin Records, support from his parents and much more.

Read excerpts from his interview below!

On being in the music industry: No, I have never thought of that.

And funny enough, I have always wanted to be a footballer or an accountant.

I didn’t really see music as a career. Actually, I saw it as a passion and a hobby.

I didn’t know I was going to do music professionally until recently, during my secondary school days.

I go to the studio doing recording seriously.

I started seeing music as my life purpose.

I see it as an opportunity to serve humanity.

On being called an upcoming act: When somebody goes to school and is in primary one, will you call the person upcoming student?

Or when you just get a job in the bank will you be called an upcoming banker?

But for me I will say people are entitled to whatever title they choose to give artistes, but it depends on the artiste; ‘how you see yourself.’

I will advise artistes not to go along with that upcoming title because you might just remain upcoming forever.

So you had better see yourself as a musician and a servant to humanity.

Is there upcoming pastor? If there is none, why upcoming artiste?

On his signature wink: I don’t know. I just find myself doing it.

And there is someone I have in mind whenever I do it.

I know pretty much that a particular person I know will be watching it.

And that is why I keep doing it.

If anyone wants to find out who the person is, I will just say it is you.

Whenever you watch me winking in any musical video, I’m winking at you yourself. Trust me.

I recently released a new single called Godwin, and it is being received massively globally and that is my greatest achievement.

Whenever people are happily dancing to my song, it really makes me happy.

You know, to be able to do a song that the old, and young would be able to listen to and dance to but still be able to glorify God really goes a long way.

I am very proud of that and it’s really overwhelming.