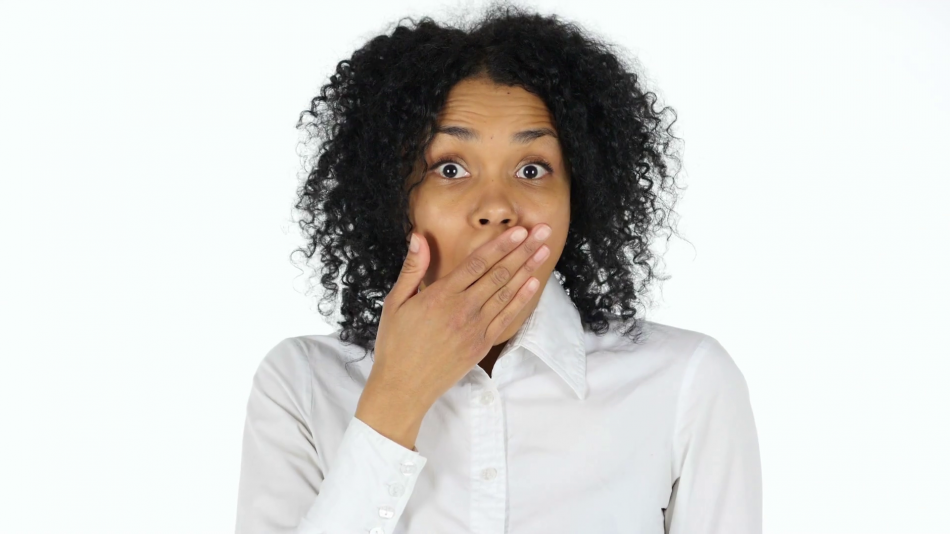 “So last month a friend of mine told me about her boyfriend that he’s too perfect to be real. The guy barely ask for s*x,calls her more than 3 times daily,randomly buys her expensive gifts and also placed her on 150k monthly allowance.

They have been together for only 10 months.caring was a bit much and she became paranoid then decided to tell me about it. She even said with the guy used her birthday date as his phone password so she has access to his phone and it’s so obvious the guy weren’t cheating at all. I told her it’s actually impossible but She said maybe cos I haven’t experience such love that’s why I can’t relate lol “she wasn’t lying but I got mad”

Well,I told her if she’s certain about spending the rest of her life with him then she should just relax and reciprocate the energy perhaps the man might be Godsent. Things were going well till she visited him last 2 weeks and decided to stay over for few days,she realized the guy was avoiding sex,they only engage in it if the girl boldy demands for it.
She got worried,How can a rich handsome Yoruba man don’t love sex? Something ain’t right! Aunty just called me yesterday crying that she just caught him cheating red handed??
She bought lunch then went to see him unannounced (she got a spare key)
She caught her man Having 3 some!!!
You know the worse part?
The man was doing it with 2 other men ??How could you do this to somone you swore you love? Why are you suckling your fellow men balls butt naked in your sitting room fgs?

This is she found out that her 10 months boyfriend is Only loyal to her cos he’s not sexual attracted to women ?She said I should feel free to post this so other ladies out there would be on guard.
Yeah,your man is loyal but you gotta be careful cos most men Really don’t cheat cos they’re either broke or they love men.
I’m not against ones sexuality but please be honest with your partner”