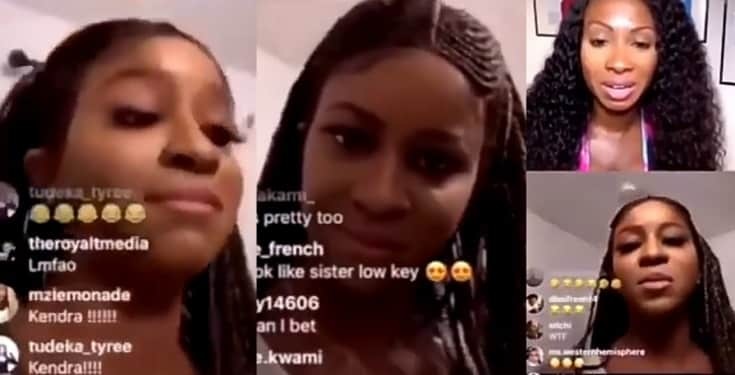 A married woman surprised people listening on Instagram after she revealed her quest for a new man during “Singles on IG Live” with Kendra.

When questioned why she wanted a new man, the lady bluntly said that her husband was battling an ailment at the hospital, and she has to start preparing in the event that he doesn’t make it.

Justifying her decision, the woman said she shares a very realistic relationship with her husband, and the fact that she’s looking for a new man despite the fact that he’s confined in a hospital wouldn’t be a problem to him even if he eventually survives.