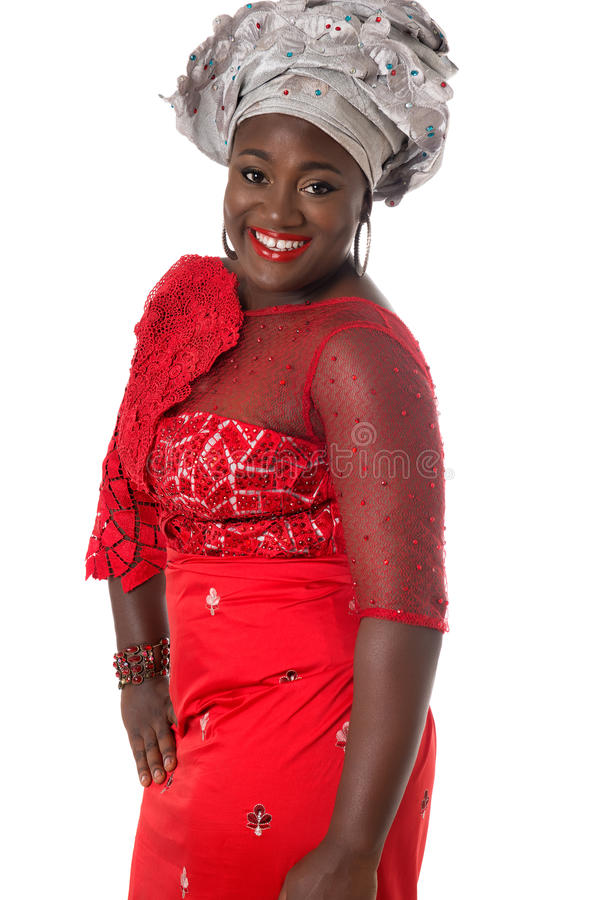 A Nigerian lady has narrated her experience with helping men, while also explaining that her husband was once in difficult financial times.

@Girl_isBlessed on Twitter says, she met her current husband back then, and everything was going well; until hard times struck and he lost everything he’s worked so hard for and went broke as a result.

“I met one Mr A then, he was one of the most hardworking & honest guys I ever met. He was entrepreneur just like myself.

Along the way, he raised a capital for an investment & all hell broke loose. He lost everything, even his home & had to squat with his friend…

I saw it all, we were close enough for me to know, in-fact we were about 4months in the relationship,he had proposed & I accepted before shit happened.

I had a home, food & a business, he had none. Not even recharge card, plus numerous debts,

I ignored all. He never really asked for my help, may be he was ashamed to. I thought I was in love & that he was real & so I decided to go all in.

I started to send him money, as much as I could, feeding,recharge cards, transportation. Many well doing guys were on my case o”…