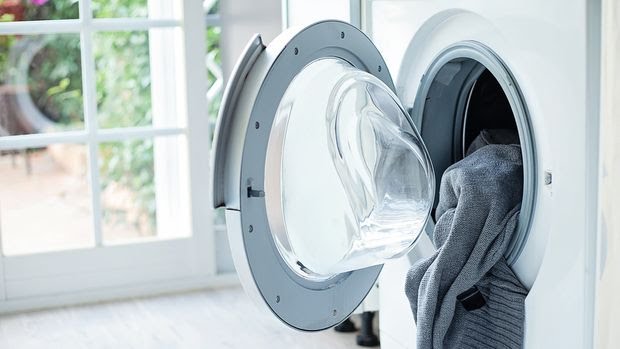 A lady has shared the story of a girl who was physically abused by her boyfriend while she was in university but stayed because of a washing machine.

“I know a girl that stayed with a guy who beat her regularly because he had a washing machine When asked why she won’t leave him, she said it’s because “he has a machine that washes clothes”. Her exact words”

She was a law student at the time. In her defense, I guess washing machines were not as commonplace as they are now and she liked the idea of a boyfriend who could save her manual labor. Now, why she has to do his laundry is another rabbit hole I don’t want to get into. True story. They are married with kids now.”