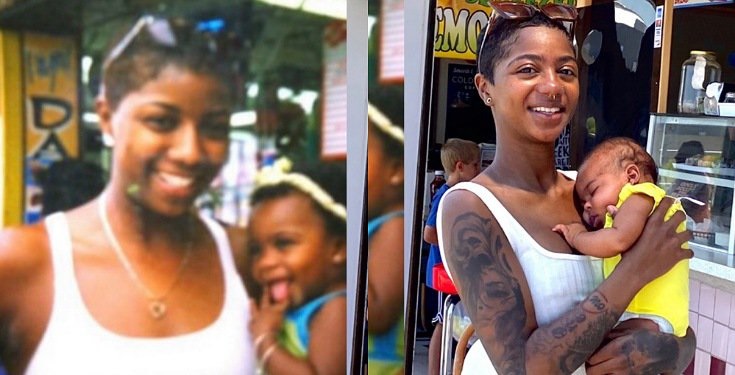 Writing further, she also revealed that her baby looks just like the father who he also shared a photo grid of both of them. 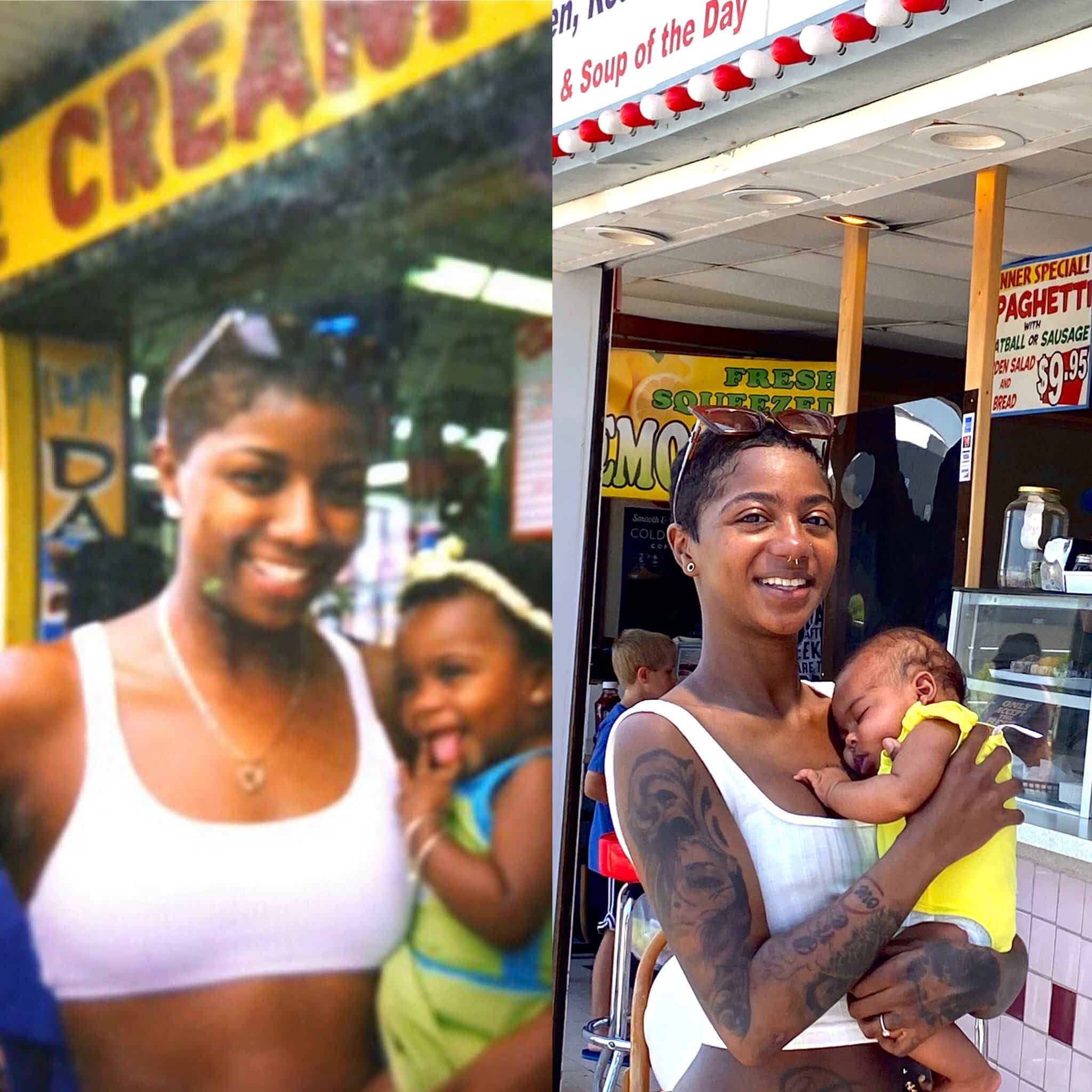 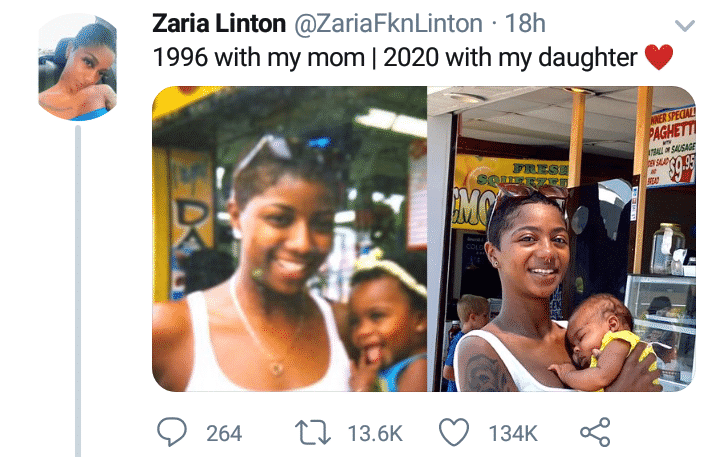 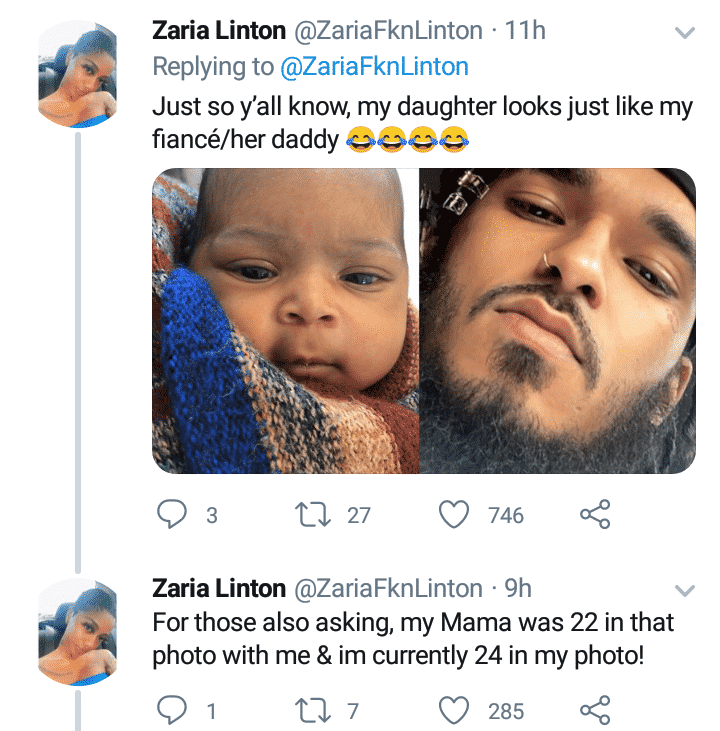 Refer to her tweets and photos below;