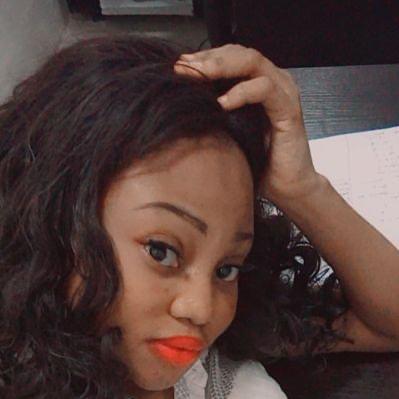 A Young lady has claimed that she slept with 300 men to be able to acquire a brand new iPhone and a Lexus car.

@ani_berny in Twitter who eavesdropped on the conversation of the lady in question, said she overhead her discussion with her friend whom she confessed to.

“I hate myself for eavesdropping, but this lady told her friend in the lounge that under 5 months she had a Target of 300 men and she fulfilled it; and that’s what got her the Lexus RX 2019 and her iPhone.

Soon I’ll give the gist about the girl that claimed to sleep with over 300 men in the space of 5 months to buy iPhone 12……..For now, let me be observing

“I was in great shock, 300 men, haaaaaaaaaa. She then told her friend that she has agreed to stay celibate for the end of this year to regain herself because she has acquired enough for now. Chimmmmmm, celibate how!!!!!!!”