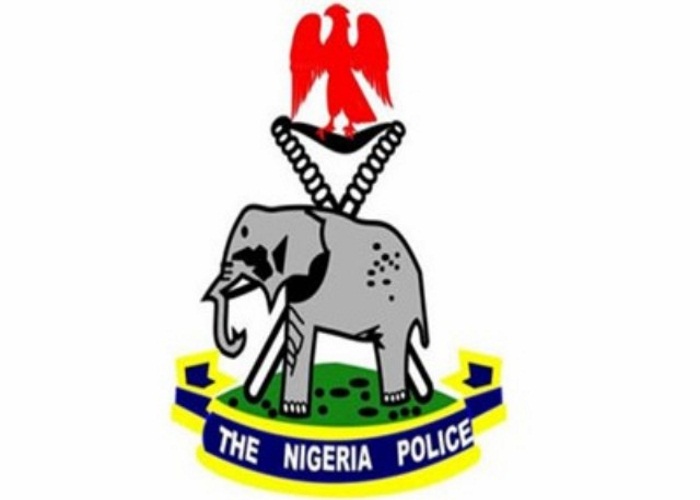 Some hoodlums on Friday killed a 30-year-old university graduate, Sodiq Shittu, at the Lawani Street in the Mushin area of Lagos State.

Eyewitnesses told PUNCH Metro that the victim’s skull was broken open with a hammer before one of the gang members carried a big stone and crushed his head.

It was learnt that Shittu, whose wife was five months pregnant, graduated from a university in Ogun State.

PUNCH Metro gathered that the incident was the third time in four months that hoodlums would kill a resident of the street.

In March, a truck loader, identified as Gbenga, was shot dead by some suspected cult members for reportedly supporting a political party.

On May 19, our correspondent reported that a tricycle driver, Debo Oturu, who was on a visit to his mother, was attacked and shot dead.

Our correspondent was told that the latest incident happened around 4pm on Friday.

When our correspondent visited the street on Saturday, three gun-wielding policemen were seen patrolling the deserted street.

When PUNCH Metro visited the family house of the victim, his relatives shunned our correspondent.

They also did not allow him into the apartment, saying reports on the spate of killings in the area had made no difference.

While at the door, a woman said, “It is barely 24 hours that he was killed and you are here; for what? We are in no mood to talk, please go.”

Another lady wondered what the family would gain from the publication.

She said, “In March, somebody was killed on the street. Less than three weeks ago, they also murdered another person. And now, they have killed him. What did the government do? Or are they waiting for them to kill all the people in the area before they act?”

PUNCH Metro, however, gathered that Shittu was the first of three children and his mother had died two years earlier.

A source said, “He also has a wife, who is five months pregnant.”

Many of the houses on Lawani Street were shut, while commercial activities were grounded, with few residents peeping from their homes.

A resident, who declined identification, told PUNCH Metro that Shittu had bought a sachet of pure water from a vendor and had gone out in company with two of his friends, Ibrahim and Owusu, when he was attacked.

She said, “Sodiq (Shittu) was a gentle young man; he did not make trouble with people. Around 4pm, he went out of the street with two of his friends when they were attacked.

“Actually, there were two guys, who were monitoring their movement. Immediately they came out, the two spies signalled to their colleagues, who were in a commercial vehicle.

“They were many and they waylaid the three boys on the road. Ibrahim ran and escaped. Owusu was stabbed, but he managed to run inside the street. They, however, got Sodiq and pinned him down.

Our correspondent gathered that the hoodlums attempted to set Shittu’s remains on fire, but his friends and neighbours chased them away.

Policemen from the Alakara Division were said to have taken the corpse and deposited it in a mortuary in the Morocco, Somolu area of the state.

Our correspondent saw blood marks on the spot his corpse was laid after he was killed.

Investigations by PUNCH Metro showed that the hoodlums came from Ereko Street, where a gang leader, identified as Toba, had his domain.

They were said to be embroiled in a supremacy clash with residents of Lawani Street over collection of some fees from traders on the street.

The Lawani residents were said to have resisted Toba’s attempts to dominate their area by taking fees from the traders.

Toba, who is facing murder charges together with another notorious warlord, Muda Adigun, was reportedly released on bail by the state high court.

A woman said, “All the kids here know the sounds of gunshots. Our old women are getting hypertensive and nobody seems to care.”

Another resident said, “Fashola (a former Governor of Lagos State) was here and nothing happened. These people have been invited to Alausa (the state secretariat) for peace to reign, yet nothing happened. For more than seven years, this place has been under siege and we are helpless. You better run if you value your life. They can start again any moment from now and we will not harbour you.”

Attempts by our correspondent on Sunday to reach out to Toba and his alleged gang members failed, as their lines were unreachable.

The Police Public Relations Officer, Kenneth Nwosu, when contacted, said he would get back to our correspondent. He had yet to do so.