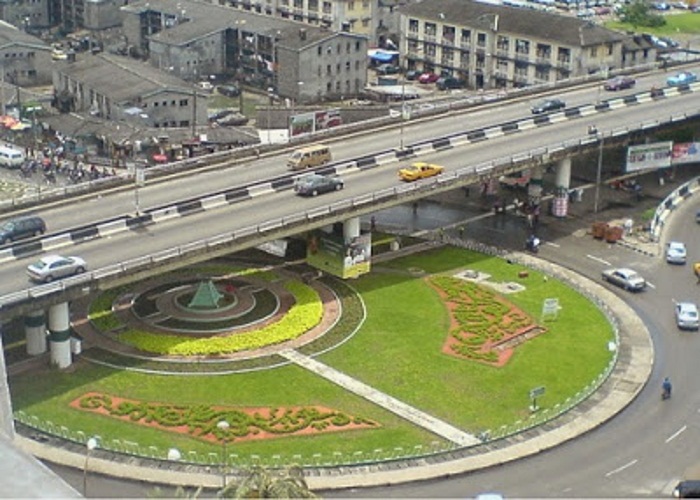 The Lagos State Government has signed three model city plans to guide physical development of different areas of the metropolis in the next 10 years. This is in line with its determination to ensure a better, safe and economically viable human settlement in the state.

The model city development plans are to be focused on Ikoyi/Victoria Island, Agege/Ifako-Ijaiye and Apapa areas of the state.

Toyin Ayinde, the immediate past Commissioner for Physical Planning and Urban Development, speaking during the presentation of the plans after their official signing, said that they were approved by the State Executive Council under Governor Babatunde Fashola and that the model city plans had earlier been signed for implementation.