Late Nigerian broadcaster and actor, Adebayo Faleti to be interred on September 8 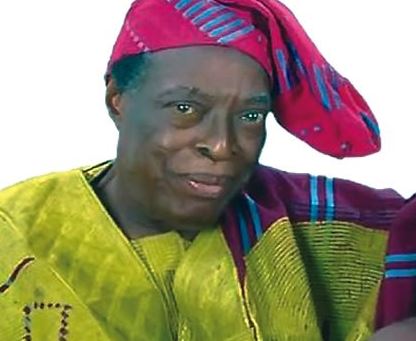 The family of late Nigerian poet, journalist, writer and actor, Adebayo Faleti who passed on at the age of 86 last week has announced Friday, September 8, 2017 as the date for his final burial.

This is to announce the funeral arrangements for our late patriach, Alagba Prince Dr. Adebayo Mosobalaje Ajibade Akande Faleti.

For and on Behalf of the entire family