Should I leave my job and become a housewife? 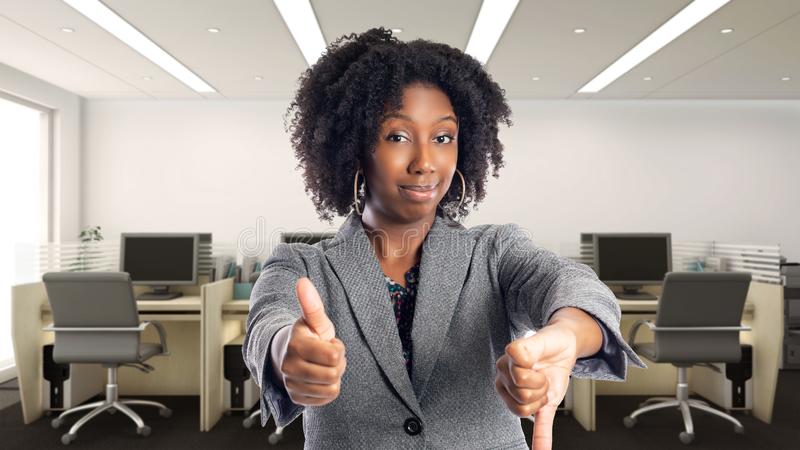 I am in my late 30s, married and we have two children together. I’ve been married for about 13 years now. My love for my husband feels like it’s waning. I feel unloved, unappreciated, and he doesn’t see my needs as a priority. There have been several things that have contributed to this feeling but the most recent is something that transpired during this Covid season.

My husband lost his job when Covid-19 struck and I began shouldering all the financial responsibilities in the family. I didn’t have an issue with that and I could afford it too which was a plus for us. He stayed jobless for about a year and thankfully he got a contract that would require him to work abroad. That went well and he started his new job. It’s been about six months now and he wants me to quit my job and move so that the kids and I can live with him abroad. It would mean I leave my job of course and become a housewife. I honestly love my job and the terms are permanent and pensionable so job security is assured. His new salary is actually really good and can cover all the expenses even without me working. For this reason, he says I’m not putting the needs of the family (and his) first and focusing only on being a career woman.

Related content: My husband is forcing us to be a blended family

Another reason that makes me feel unloved is that he often promises me things but never delivers. He’s been promising to buy me a car for the longest time, about four years now. I know he can afford it but he’d much rather spend the money on his friends and family. Whenever he gets a windfall he loans the money to his friends or relatives. When I ask about it he says he can’t say no to them and will look into the car next time. It’s been four years of ‘next time’. He sometimes even takes loans just to go and have fun with his friends yet we have no property of our own. Well, we have a small piece of land that we are yet to develop. I decided to start saving for the car and he’s not happy about this. He doesn’t appreciate when I bring these issues up and he usually goes quiet on me, sometimes even for weeks or months, and only occasionally sends messages to check on the kids.

He will be coming home on leave in a few months and I honestly don’t look forward to seeing him. The last few months have been so peaceful without him. I’m not seeing anyone else and haven’t even considered it but his absence has made me realize that I’m not in love with him anymore.

Is it normal to fall out of love with someone when your expectations or promises aren’t met? How are you supposed to handle such a scenario? Are there other married couples that have experienced something similar? What would your advice be so as to make a sober decision on this? I need the wisdom of those who have gone before me.