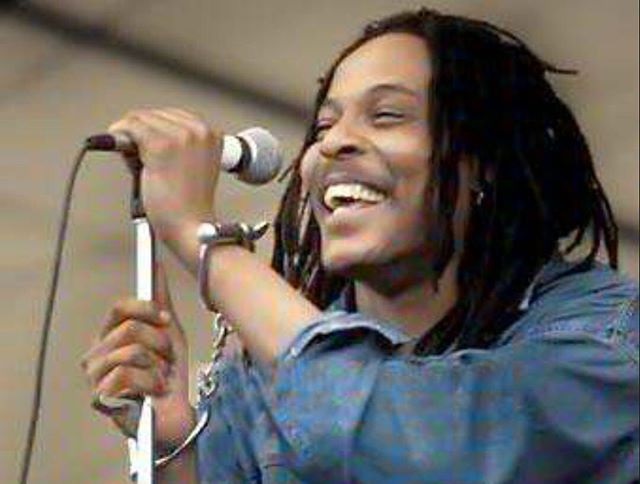 Though the cause of the music legend’s death is still unclear at the moment, LIB however gathered that he died in a hospital in New York in the late hours of Monday June 1.

Majek Fashek’s manager, Omenka Uzoma also confirmed his death. He however called for celebration of the legend’s achievements in a short video.

Here is the video below;