Libya-based Nigerian Lady Reportedly Dies After Her Madam Pushed Her Down A 3 Storey Building. 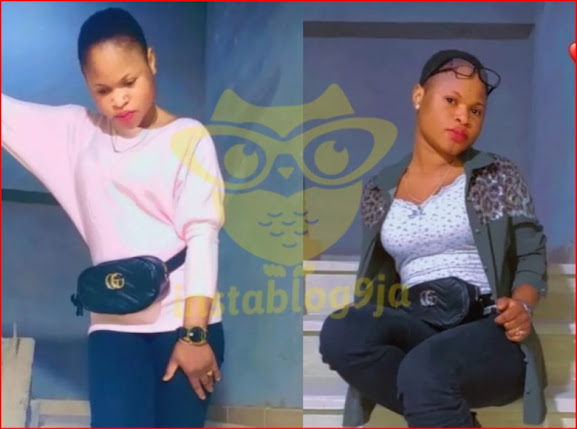 A Nigerian lady, identified as Deborah Yusuf, has died after she was allegedly pushed off a 3-storey building in Benghazi, Libya.

According to reports, she was pushed off the building by a suspected human trafficker named Princess Jameu, on Tuesday, June 7, after she paid for her freedom.

Deborah was rushed to a hospital for medical treatment and was said to be fighting for her life, whereas the suspect reportedly fled the scene.

One Celdrick Amanokhai from Edo State said that the suspect is currently on the run. Amanokhai has also called on anyone who has useful information about the trafficker’s whereabouts to speak up.

He wrote, “Great Nigerian. Every peace loving Nigerian living in Benghazi that is keeping this murderer under you roof, it a pity and it a big pity, because when she will be caught after interrogation it happens she mention names.

The EMBASSY AND THE NIGERIANS COMMUNITY wouldn’t take it likely with you. So we advise every patriotic Nigerian to share information of the whereabouts of this lady, Miss princess. Remember the STRUGGLE is to PROMOTE, PROTECT AND TO PROJECT.“