Lion, Hippopotamus And Other Animals Escape From Tbilisi Zoo After Flood, 8 People Killed 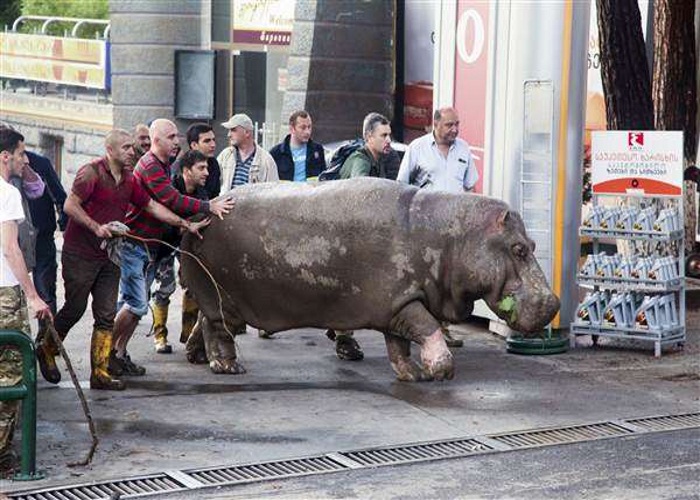 Lions and other animals escape from a zoo in Tbilisi, Georgia after serious flood today that has killed 8.

According to Reuters, Serious flooding in the Georgian capital has killed eight people and helped several animals escape from their enclosures in the zoo. 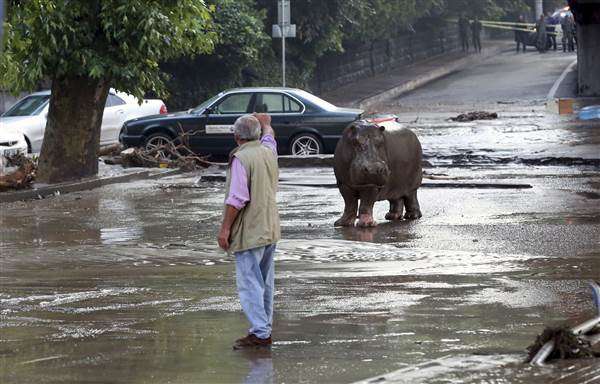 Lions, tigers, bears and other animals escaped from their zoo enclosures and roamed Tbilisi, the capital ofGeorgia, on Sunday after flooding that killed at least eight people, officials said.

The Vere river burst its banks in central Tbilisi after hours of torrential rain, turning streets and squares into raging streams, sweeping away cars and flooding houses. Dozens of families were left without shelter and thousands without water and electricity supply in the city of 1.2 million, the mayor’s office said.

Animals including tigers, lions, jaguars, bears, and wolves escaped from cages in the flooded Tbilisi zoo. Some of them were captured by police while others were shot dead, according to the mayor’s office 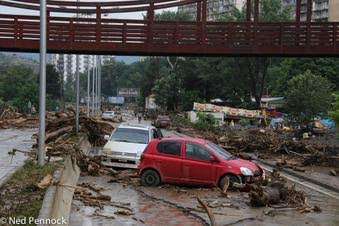 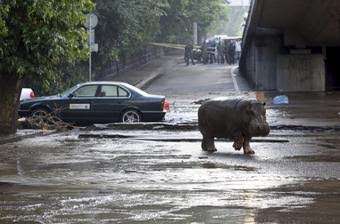 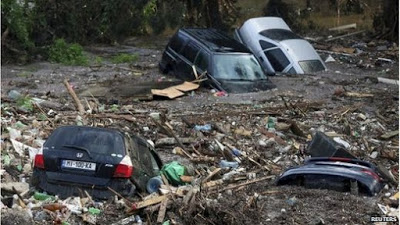