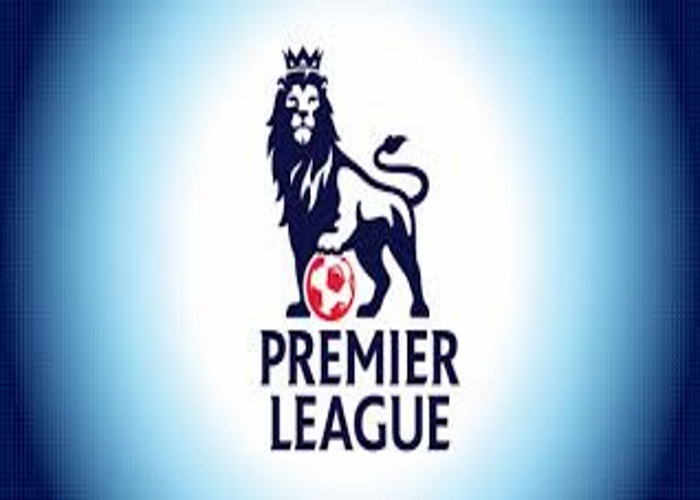 Liverpool have rejected a bid of £25m plus add-ons from Manchester city for forward Raheem Sterling.

The Anfield club have not made secret their desire to keep Sterling until the end of his contract, which expires in 2017, as manager Brendan Rodgers has, last month, said he wants him to see out his current deal.

The Reds are thought to be holding out for a £50m offer for the 20-year-old, currently a top target for European clubs like Arsenal and Real Madrid.

The England international has, on his own part rejected a fresh £100,000-a-week deal tabled by Liverpool, a club which he joined from QPR in 2010.

Man City finished second behind Chelsea last season and are poised to beef up their squad in the summer transfer window. 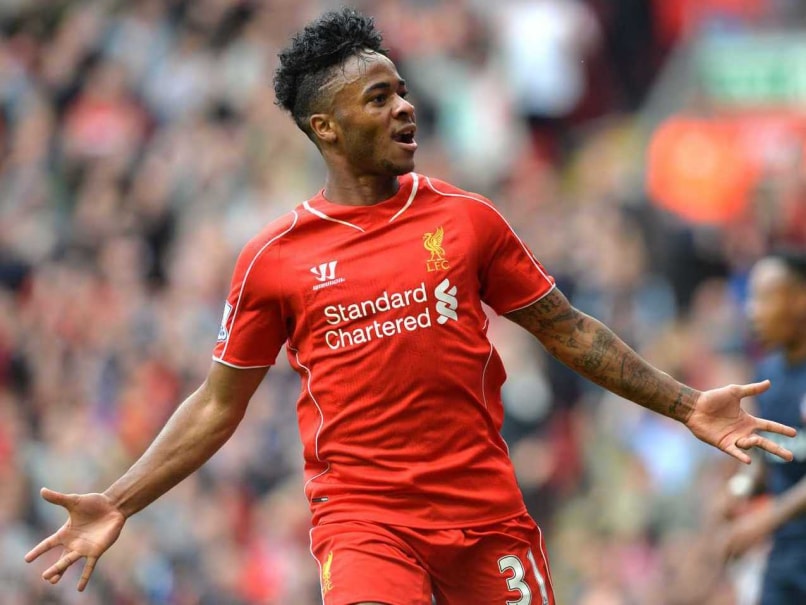 Club chairman Khaldoon Al Mubarak has promised to sign top class players to improve City’s push for titles both on the domestic and continental front next season.

“You will see us in the market bringing in high-quality individuals that fit within what we are aspiring to,” he said.

“We want a squad which is able and has the capability and quality to win the Premier League, to compete and win the Champions League and be able to go all the way in two cup competitions in England.”