Lover Girl!! DELSU Student Commits Suicide After Her Fiance Dumped Her After 7 Years 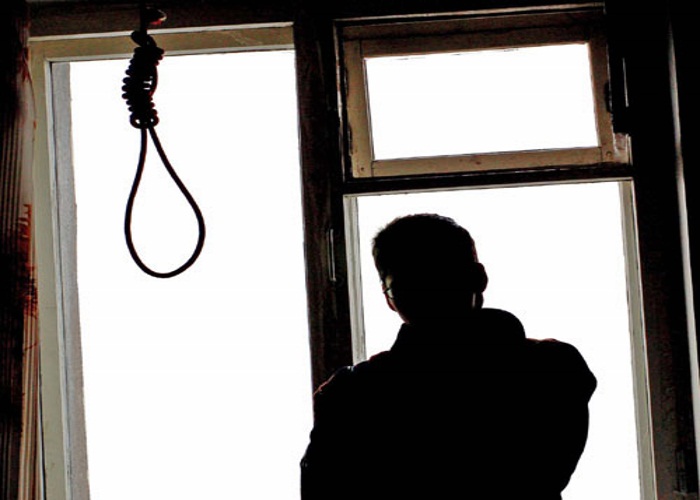 Pandemonium and tears at the weekend enveloped Abraka community in Delta State when a 26-year-old microbiology student of the State-owned University (DELSU) identified as Evelyn Mogekwu allegedly committed suicide after being jilted by her fiance.

Reports said the end of the seven-year relationship traumatised the girl as all plans to walk down the aisle failed to materialise.

Sources said the girl was in high spirits in her hostel but her mood changed dramatically and she became dejected after her fiance called her on phone to declare that their relationship over.

She was said to have bought some drugs, claiming she was having a head ache and went into her room, leaving a message for roommate that they might not see again.

Few minutes later, her roommate who sensed something terrible was going on, raced into the room and found her lying lifeless on ground.

She raised an alarm that attracted other students to the room, but before help came the girl’s way, she had given up the ghost.

Confirming her death, some senior police officers at the Abraka Police Division, who did not want their names in the print, said they recovered particles of drugs on the ground beside the deceased, adding that her roommate is currently being detained for interrogation.