M.I Abaga Rants About How He Was Disrespected by Popular Lagos Night Club 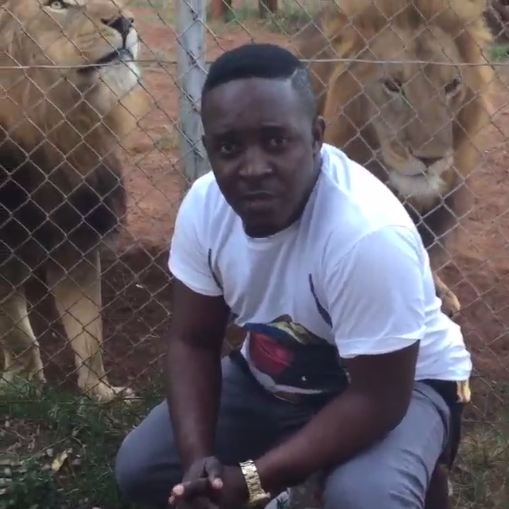 Popular Rapper M.I has been on a ranting spree lately. Days after his outburst about Etcetera, the Jos born rapper is back at it, this time his rants are aimed at popular Lagos night club, Quilox.

Quilox has been in the news in the past for throwing out guests, being rude and sometimes beating up customers and this time it appears M.I is on the receiving end.

Jude Abaga who is passionately known as M.I to his fans was obviously feeling aggrieved while he tweeted “Quilox as a business disrespected me and my brand tonight, In more reasonable settings.. Whoever the manager was tonight should be fired!! By what do I know..,”.

Details of what happened are still sketchy as at the time of this report.

He concluded by stating he won’t be returning to the night club anytime soon “I don’t think I will be going back there anytime soon.. Yall just lost a customer..” he concluded Check out the reply Quilox send to him and his reactions afterwards…..