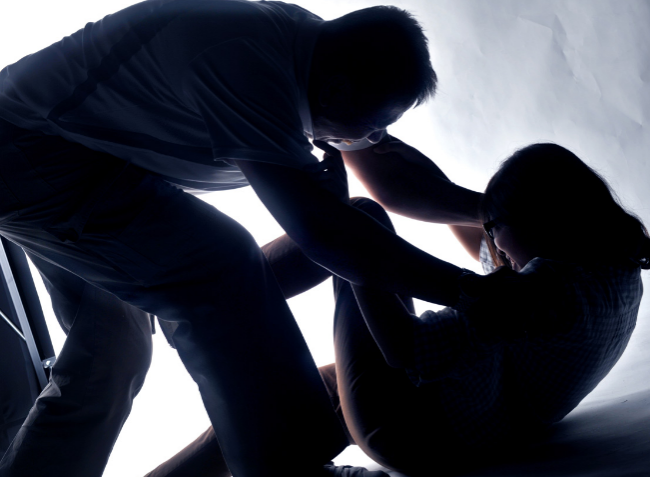 There was drama at the popular Ogbeogonogo market in Asaba, Delta state on Saturday as a suspected insane middle-age man attempted to rape a married woman right inside the market.

It was gathered that the suspect allegedly committed the rape moves around 2pm on the wife, who trades on palm oil and other food stuff.

Eyewitness, Janet Agbou said: “the mad man came from behind with his clothes torn to shred, a clear indication that he was insane. He was talking nineteen to the dozens, suddenly, he grabbed the woman, oil seller, and was ruff handling her, forcing his manhood into her, passers-by rescued the woman and started beating the suspect”.

The randy mad man was later handed over to the police at “A” Division who upon close examination discovered the suspect was seemingly insane.