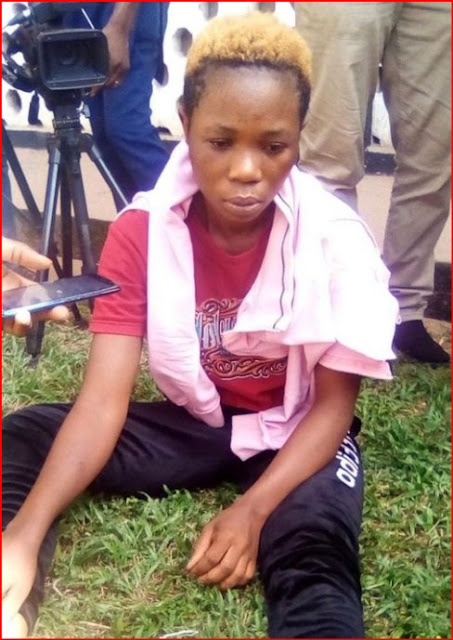 Dominion Okoro, the housemaid who killed ex Edo state governor Lucky Igbinedion’s 85 year old mum has been sentenced to death by hanging for killing the woman and carting away all her jewelries from her residence in Benin city where the crime took place.

The maid had confessed ” I killed mama to carry her money. She did not offend me. While she was sleeping on her bed, around 12:01 a.m on December 2, 2021, I used a stool to hit her on the head and she was shouting for help but only the gateman was around and he did not hear the shout. Mama later died. I waited till 4 a.m. before leaving the house with her N100,000, wrist watch and jewelry. I escaped to Cross River State, but I was later arrested by the police”.

However, a lot of people seem to believe that she made the statement under duress and seek that the matter is properly investigated.