Maima Did Not Cheat With A Married Man – Ice Prince 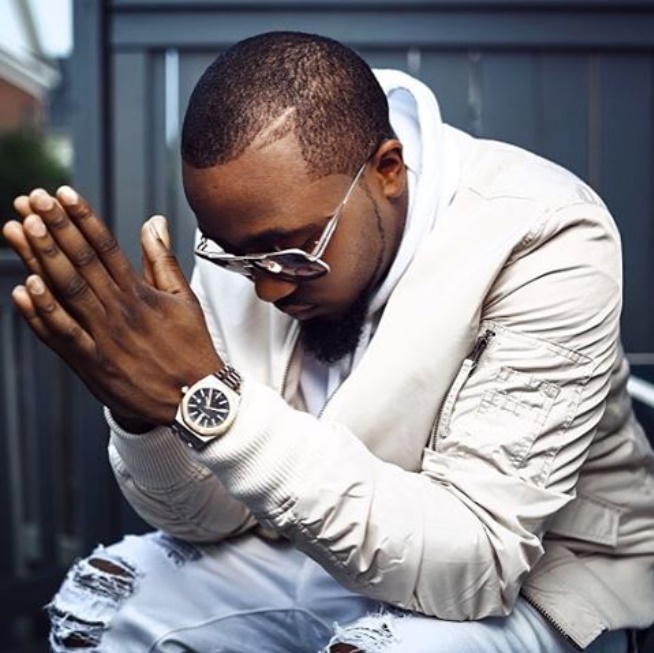 Much as it was generally believed that Ice Prince broke up with his girlfriend, Maima, because she was caught cheating on him with a married man, the young man has come to her Rapper has finally opened up on what really happened between him and ex, Maima.

According to the Aboki crooner, who spoke with Saturday Beats, Maima never cheated on him with a married man, as rumors claimed, he said he messed up in the relationship and it had to end.

“She didn’t cheat on me. I never caught her cheating and I never suspected her to be cheating on me. I was the one that messed up. That is all I can tell you. It is gone now. I don’t intend to say how I messed up. Right now, I am single.”

On if he was finally over her, Ice Prince said:

I’m not trying to get over her, I am over her already. I am trying to rearrange my life and make money and establish my brand.”

“I left because I needed to grow. My relationship with Chocolate City is the same. You can call them over there and ask them. They are my blood. Our relationship is beyond music. It wasn’t music that brought us together in the first place. We are family. There is nothing in the world that can affect me and Chocolate City. I have been there for almost six years. Nobody should babysit me forever. I don’t regret leaving.

“I’m still in the stage of putting my record label together. I told my fans they shouldn’t expect me to start signing artistes immediately. I am trying to learn the trade of bringing up an artiste. It might take me time but I will get it right.”

On the price of stardom:

“It weighs me down especially when I want to do normal things and I can’t.  I used to love akara and bread so much but now I have to send somebody to buy it for me. That is how bad I feel about stardom at times.”