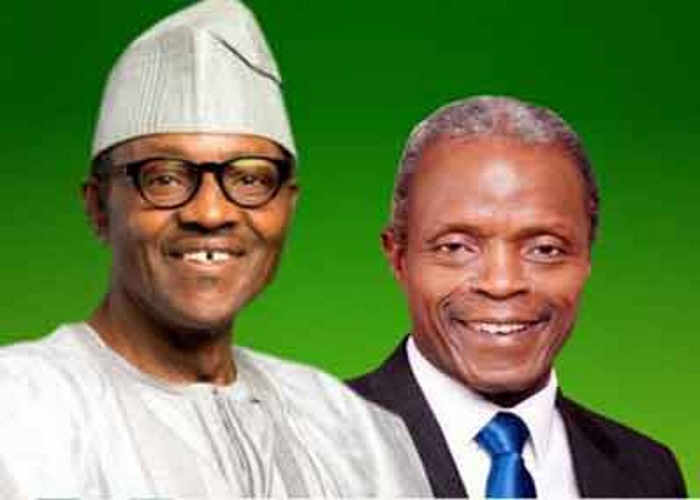 The PDP Media Watchdog has described the recent revelations by the Code of Conduct Bureau that President Muhammadu Buhari’s assets and that of his Vice cannot be made public due to some relevant federal laws that inhibits such publications as treasonable and treachery.

The group made this statements on Saturday June 20 during their weekly meetings in Abuja and called on President Buhari and Vice President Osibanjo to immediately make their assets public in order to give weight to the anti-corruption war of the APC administration.

“We are not surprised to hear that the Code of Conduct Bureau is now quoting a section of the Constitution to support the refusal of the APC to honour one of their promises to Nigerians during the campaigns to make assets of all public officers in their administration public in order to curtail corruption. This is unacceptable and we demand that the assets of Pa. Buhari and his Vice be made public without any further delay” the group said.

The Watchdog while disagreeing with the Code of conduct Bureau said that the APC and Pa. Buhari has in the past gave the excuse that the long delay in making the assets public was because the bureau must verify the authenticity of what was declared before making them public and while Nigerians were waiting for the Bureau to make public the verified assets, The Code of Conduct Bureau is today referring the people to a section of the  federal laws as if the APC and Pa. Buhari were not aware of this sections before making the promises and accused the APC of lying into office and lying in governance.

“The attitude and character of this administration has shown that Nigerians have truly entered into one-chance vehicle, a car which the occupants will deceive innocent members of the public to enter their and then rob them of all their belongings. If this government has any shame left, then, they must make their assets public as promised” the watchdog said.

The group while concluding urged Nigerians to take note of the various backward movement of Pa. Buhari and the APC government and said that the APC administration will make nonsense of their well promoted anti-corruption war if Pa. Buhari cannot rule by example.

“The war on corruption must begin with Pa. Muhammadu Buhari and the APC by practicing what they preach and fulfilling all the promises made to Nigerians during the campaigns. It is treasonable for the APC to say they will make public the assets of their public officers and then use code of conduct bureau to frustrate the actions” the Watchdog concluded.