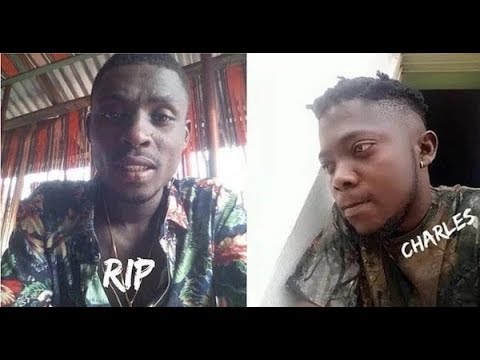 The elder brother of the deceased, Uchechukwu said that on Sunday, June 3, Ogu accused Charles of knowing something about the missing laptop. He added that, the victim denied the allegation but the suspect took him away in company with three other younger men he claimed to be police officers.

Uchechukwu further disclosed that on Tuesday, June 5, he heard that his brother had been murdered and found his brother’s corpse at Umuguma General Hospital mortuary.

Nathel Ogu, the father of the deceased is insisting that justice must be allowed to take its course. On Wednesday, June 6, youths of the community took laws into their hands by setting ablaze the suspect’s family house.

The police public relations officer in Imo state, SP Andrew Enwerem, disclosed that normalcy had been restored to the area. He said: “We have started investigation into matter.”