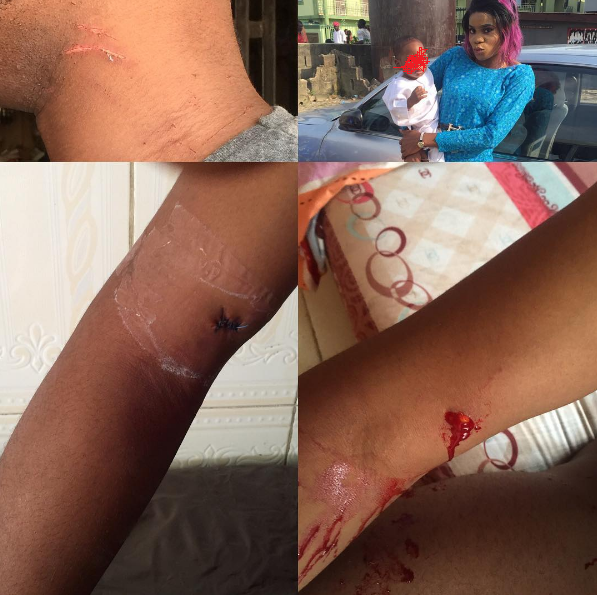 A young man, has taken to Instagram to call out his baby mama after she allegedly stabbed him for his refusal to part with some money.

this lady is really a devil … I have been taking care of this bitch for one and half years now .. paying her bills and everything .. I have prove for everything cause I know after this she will say her own side of the story ….
the girl had a baby for me then want to turn me to mungun (fool) and started acting funny after she gave birth to the baby I tried a lot and all my best to work things out for both of us but bitch will Always act like one .. am giving her 15,000 naira every Monday cause of the baby she had for me and this fool still call me useless man cause ain’t ready to let her turn me to fool … she gave birth to the baby last year December 11th and since then I have been paying 22,500naira every month for the baby day care fee for a year now ..

so this last week this bitch came back from school and told me have to pay December fees from November and I told her I don’t have any money now that whenever I have am going to pay it .. not knowing this bitch been paying 5500 naira every month for the baby day care after am giving her own money 15k naira per week ( every damn Monday ) so I decided to call the day care last weekend and talk to the person incharge of the day care and the woman told me it was just 5500 my baby been paying for the day care ..

I was so shocked ? and I did not say a shit I told this girl I don’t have a any money to give her again and the bitch stabbed me with knife then lock the door ? from the back telling me she wants me dead .. my friend was there inside house with us …I wanted to make calls and tell people what’s going on In the house she collected my phone and brake the screen.. this bitch frustrated me she wanted me to raise my hand on her so that she can be telling her fake was friends am a woman beater .. I did not do anything or say a shit .. she left the house i went to the hospital .. after 2 days she back to the house with one of her family member and they packed my things In the house ? .. I did not say a shit I called my parents and told them what happened they told me not to ever do anything sily ..bitch i thought j would be begging her cause 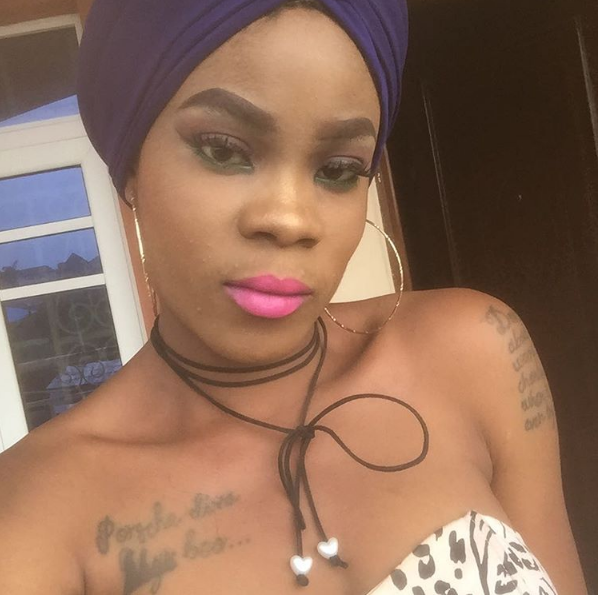 please repost this .. cause this bitch is saying shit around telling her friends what am not …. I want all of them to read this before they started judging me … bitch told her friends she’s the owner of all the things she packed in my house without having any receipt…I pray all her friends read this and she say her side of the story too.. 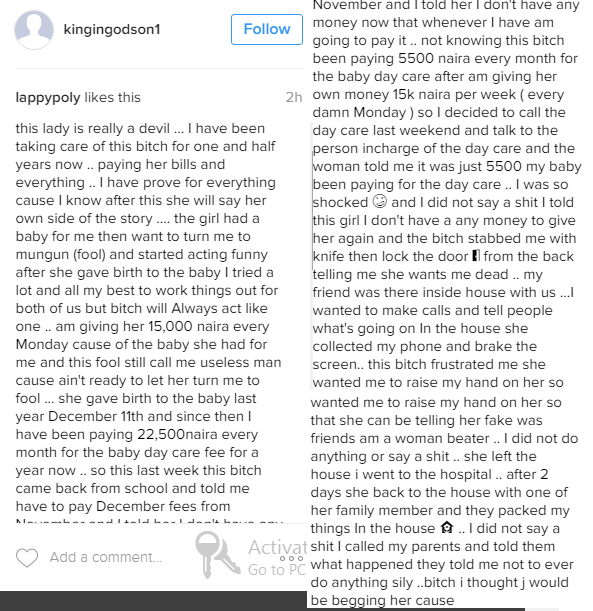