Man arrested for purportedly raping wife to death in Jigawa 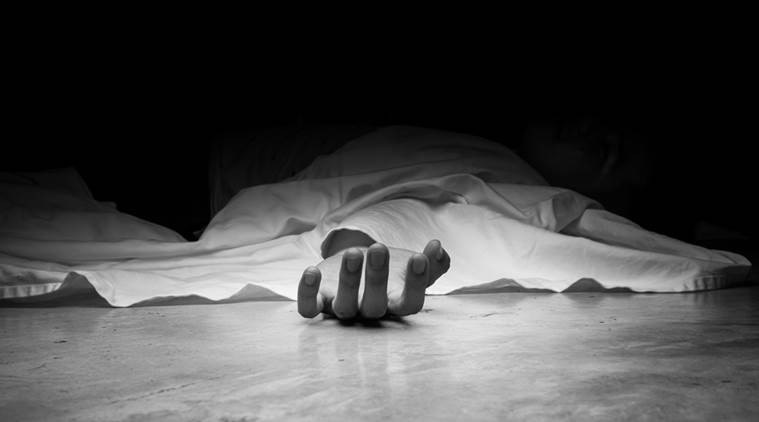 A man accused of raping his wife to death in Kankaleru village in Ringim Local Government Area of Jigawa state, has been arrested by the state police.

The 17-year-old girl was reportedly forced to marry 30-year-old Alasan Audu against her wish. It was gathered that the suspect forced himself on his wife after she refused getting intimate with him, 20 days into their marriage.

“Investigation revealed that at about 0400hrs the suspect went to her (the deceased) as a husband, but she turned down his request as he was not the one she prepared to marry in the first place.

“In the process, he was suspected to have used serious force on her to satisfy his desire.”