Man beats his live in lover to death in Bayelsa 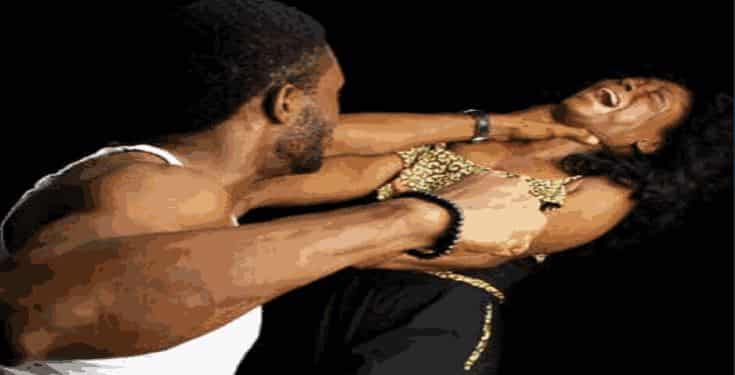 Bayelsa state police command have arrested one Oliver Promise, 27 for allegedly beaten his 18-year-old lover, Esther Pascal who they had a two-year-old daughter together, to death.

The lovers, known for always fighting had fought at their residence in the Amarata area of Yenagoa, Bayelsa State, on Sunday over money for upkeep and welfare of the family.

A resident however said were awoken by the cry of the deceased for help around midnight adding that, “By the time a few of us got to their door, it was locked from inside. But we forced it open and met the deceased on the floor.

“We quickly tried to revive her with water, thinking that she fainted. But we discovered that she was dead. We immediately apprehended the man and alerted the police.”

A spokesperson for the state police command, Asinim Butswat, said the suspect, a car wash operator, is being investigated.