Man Blames Pres Jonathan for Murder of his Pregnant Daughter 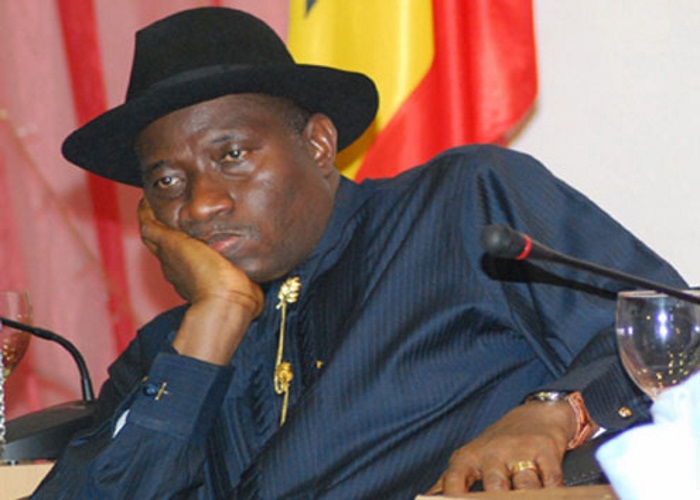 The father of a 26-year-old pregnant woman, who was murdered in the Arepo area of Ogun State last week, has blamed President Goodluck Jonathan for the bad incident.

Mr. Babafemi Ojo, whose daughter Damilola Fajana, was killed on April 28, explained in a statement on Monday that his daughter was killed by a stray bullet during a gun battle between the members of the Odua Peoples Congress and pipeline vandals.

He said it was unfortunate that Jonathan could hire the services of the OPC and award the group a huge contract just because he wanted to win an election.

The bereaved father wondered why men who were not trained professionals were allowed to secure government facilities in residential areas. He said:

“The unconstitutional empowerment of ethnic militias has resulted in the deaths of many innocent Nigerians, particularly in Arepo area of Ogun State.

My daughter was killed in a crossfire while driving back home after a hard day’s job. Damilola was a 26 year old pregnant lawyer. She was a graduate of the University of Ado Ekiti.

President Jonathan is linked to her death by the reason of his patronage of people who have no basic training in arms and weaponry —in the business of pipeline protection, a very dangerous security enterprise which is supposed to fall under the purview of trained Nigerian security agencies.