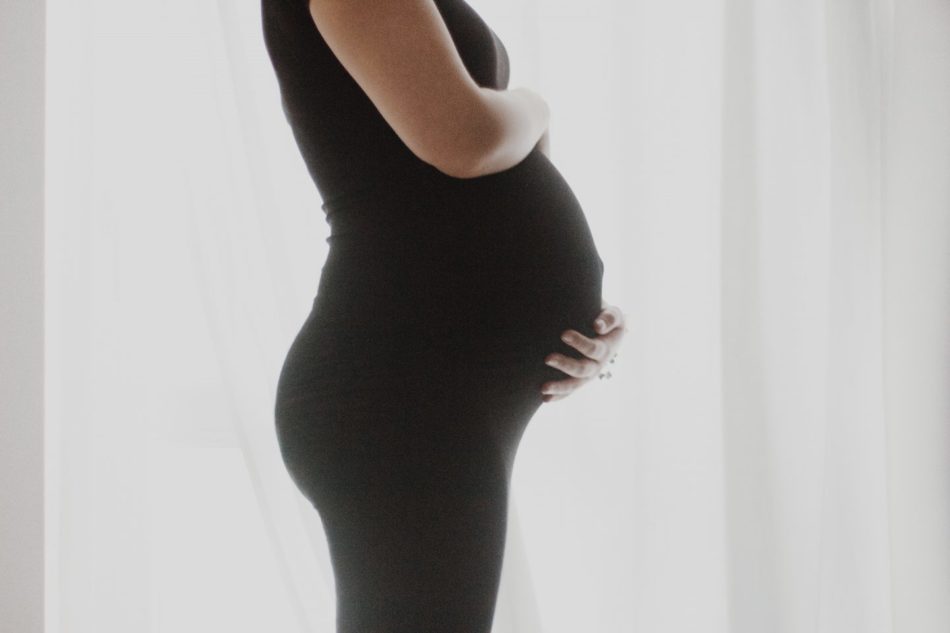 A Twitter user took to the social media platform to call out his girlfriend, for making him take care of another man’s unborn child for 8 months

Sharing screenshots of the conversation in which the girl broke the news to him, the man who said he ‘thought he was going to be father’,  but to his shock, the lady lied to him.

He added that she was also making his mother “happy” with news of being a grandmother.