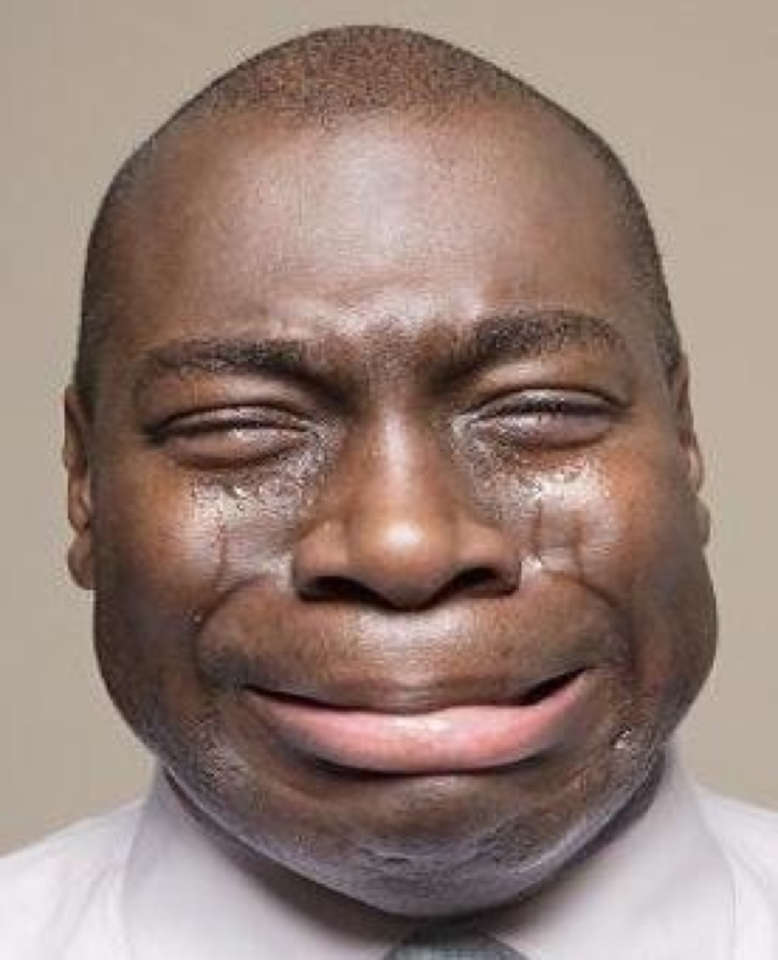 A married man, who cheated on his wife and tried to win her heart back got the shock of his life, as the wife confessed to him that she had slept with their gateman and driver.

The anonymous man shared his story with The Nation. Read the story below:

“My wife suddenly just fired my driver and gate man without informing me about it, I came home and she told me that they insulted her.

“Fast forward to one year later, I mistakenly cheated with her kid sister and she found out, I begged and begged my soul out, the only thing that I did not give her was my life but she kept saying she was fine when I knew she was not.

“So recently, I called her into the room and went on my knees as usual to beg and beg again. i was even crying .

“All she did was laugh so loud, I felt it was getting to her and she was losing her mind then I held her hands and hugged her so tights, do you know what she told me as I hugged her, she said that , Baby do you know why I fired our former gate man and driver , I nodded my head and she said , it was because I Slept with them .

“I pushed her away then she smiled and walked away.

“This morning she told me it was a joke and she has forgiven me.

“I am really worried, did she really do that? If she did then I think we are done.

“Do you think I should investigate further or just let sleeping dogs sleep?

“This has been hunting me I don’t have peace.”