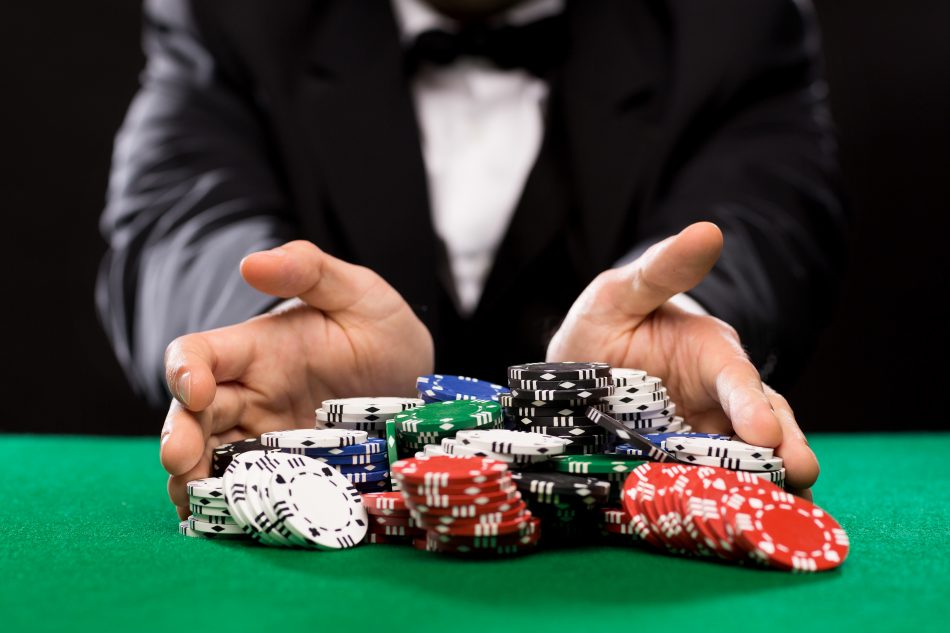 A marriage of 21 years between Barakat and Ishola Ibrahim has been dissolved by the Idi-Ogungun customary court, in Agodi, Ibadan, Oyo state due to husband’s gambling addiction.

The wife, Barakat had filed the suit on the grounds of gambling, failure in parental responsibilities and request of the child’s custody. According to NAN, in her testimony before the court, the woman alleged that Ibrahim was an addicted gambler and had failed to cater for her and the only child of the union. She said her husband preferred to gamble with his money than to use it for the upkeep of his family.

She added that her husband had been addicted to gambling for four years and borrowing money to play Baba Ijebu sports betting.

Barakat said: “I packed out of his house with our kid when I realised that he was not ready to change. But recently, he came to my parent’s house where I stay and forcefully took away the two-year -old child. I pray the court to order him to return my child because he would not be able to cater for him. More so, the child is too young to live in his custody.”

Ishola, however, said the woman abandoned him because of a minor domestic issue between them. He said he decided to forcefully take the two-year-old child away because his mother had remarried.

The president of the court, Chief Mukaila Balogun, who gave the ruling, however dissolved the marriage and awarded the custody of their only child to the mother. Balogun ordered the defendant to pay N3,000 monthly to the plaintiff for the upkeep of the child.