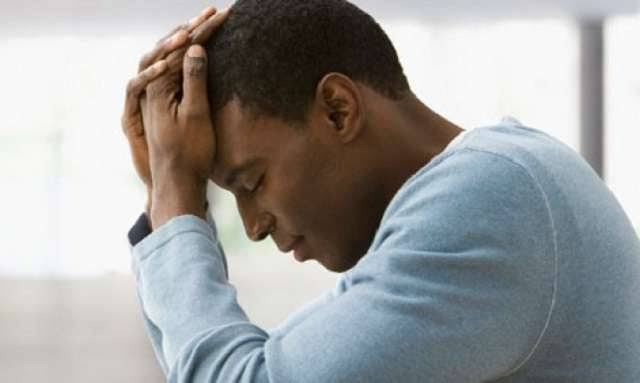 A Nigerian man recently took to a popular forum in the country, Nairaland, to lament over his younger brothers relationship with married woman.

He said, his younger brother is 24 years old while the woman is 40 and he has tried talking his brother out of the ungodly relationship, but he keeps going back.

“I’m scared for him. The other day at work, I and my colleagues where having a conversation about African traditions and repercussions for cheating in marriage and my boss who happens to be from the same region as the woman was telling us about the punishment for cheating as obtainable in their culture which puts my brother in grave danger,”