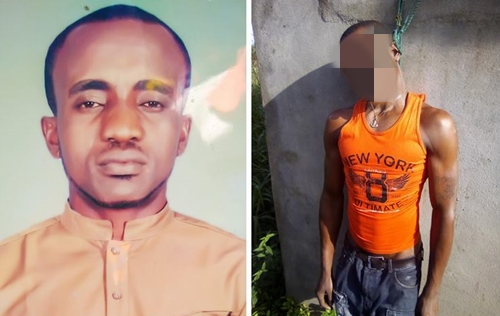 4 years ago / 555 Views
A man identified as Benson Aminadokiye from Ogu Town in Ogu/Bolo Local Government Area of Rivers State, has been found dead in a tragic circumstance.
According to reports, the man was found dead following his visit to his wife’s hometown after a misunderstanding with her which made her pack out of their home with the kids. 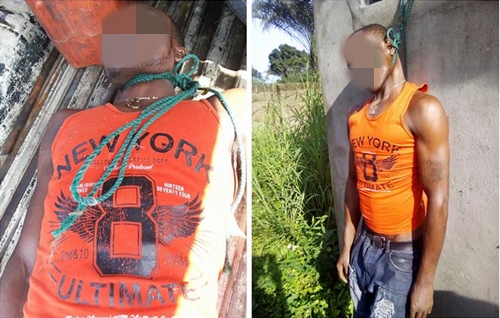 It was gathered that Benson was invited to come and resolve issues with his wife at her hometown Kira in Tai Local government area of the state some days ago and this morning, he was found dead in what looked like a suicide.
Some eyewitnesses who found the corpse alleged that the man was beaten and tied to a window at his wife’s hometown, so that it will look like a suicide.