Man in pain after his girlfriend disappears after making him squander 2.7million naira meant for business 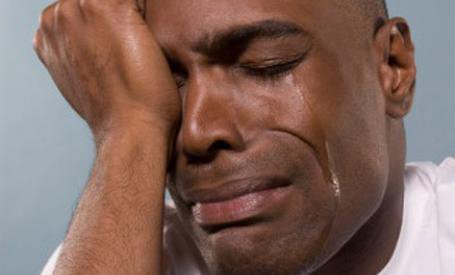 A Nigerian police officer identified as Edward Onoriode has narrated how his friend lost 2.7million naira to his girlfriend.

Edward said his friend lost his job and his brother in the UK gave him 10 iPhones to sell and start a business and he ended up giving his girlfriend one of the iPhones.

“A friend lost his job due to covid-19 pandemic. His elder brother that’s based in the UK sent him 10 iphone 11 Pro Max so he can sell & use the proceed to start a business to take care of himself.

When the shipments landed, the lady handling the shipment was acting funny. He called me to assist him get the package, I did & within few days, I collected the package.

The very day I handed over the package to him at his house, I met his girlfriend with him. As we opened the package together, she collected 1 Gold iPhone 11 Pro Max Immediately.I know the cost of the phone, the purpose of the phone & financial condition of my friend so, I told her to return the phone bcoz it has a purpose.

Funny thing is, this girl is using a Samsung S9 while my friend is using an Infinix Phone.

The person that owns the phones isn’t carried away to use an iPhone but you the girlfriend is insisting on using one.My friend was carried away by love so, he couldn’t say a word. I was the one fighting the battle as if I’m the owner of the phones.

There was no name this girl didn’t call me in the presence of my friend. My friend did nothing but just look.”