Man jailed for life for sexually abusing minor in Ogun 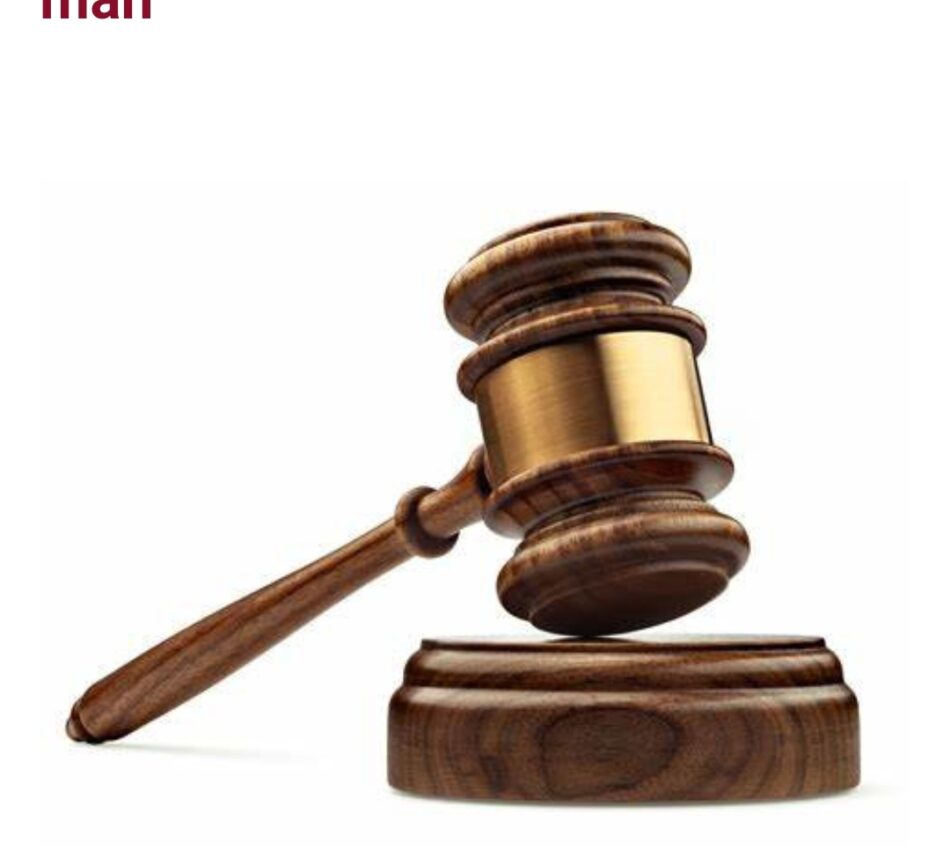 An Abeokuta High Court on Friday sentenced a man, Lanso Ogundele, to life imprisonment for sexually abusing a seven-year-old girl.

Ogundele is charge with sexual abuse and exploiting a child.

Delivering judgment, Justice Patricia Oduniyi who convicted Ogundele on two-count charge, held that the prosecution had proven its case beyond reasonable doubt that the convict was guilty as charged.

She held that the evidence presented by the prosecution was tenable and therefore, sentenced Ogundele to life imprisonment with hard labour.

During the trial, the state Prosecution Counsel, T.O Adeyemi, a Senior Counsel told the court that the convict committed the offence sometime in Sept. 2018 at Olugbo area in Odeda Local Government Area of Ogun.

The counsel said the convict who is a neighbour to the victim’s parents, sent the girl on an errand while her parents were away.

“When the victim came back to deliver the message, the convict lured her into his room and forcefully had intercourse with her,” he said.

She said that the offence contravenes the sections 32 and 33 of the Child Rights Laws of Ogun, 2006.