Man kills his parents with pestle in Jigawa 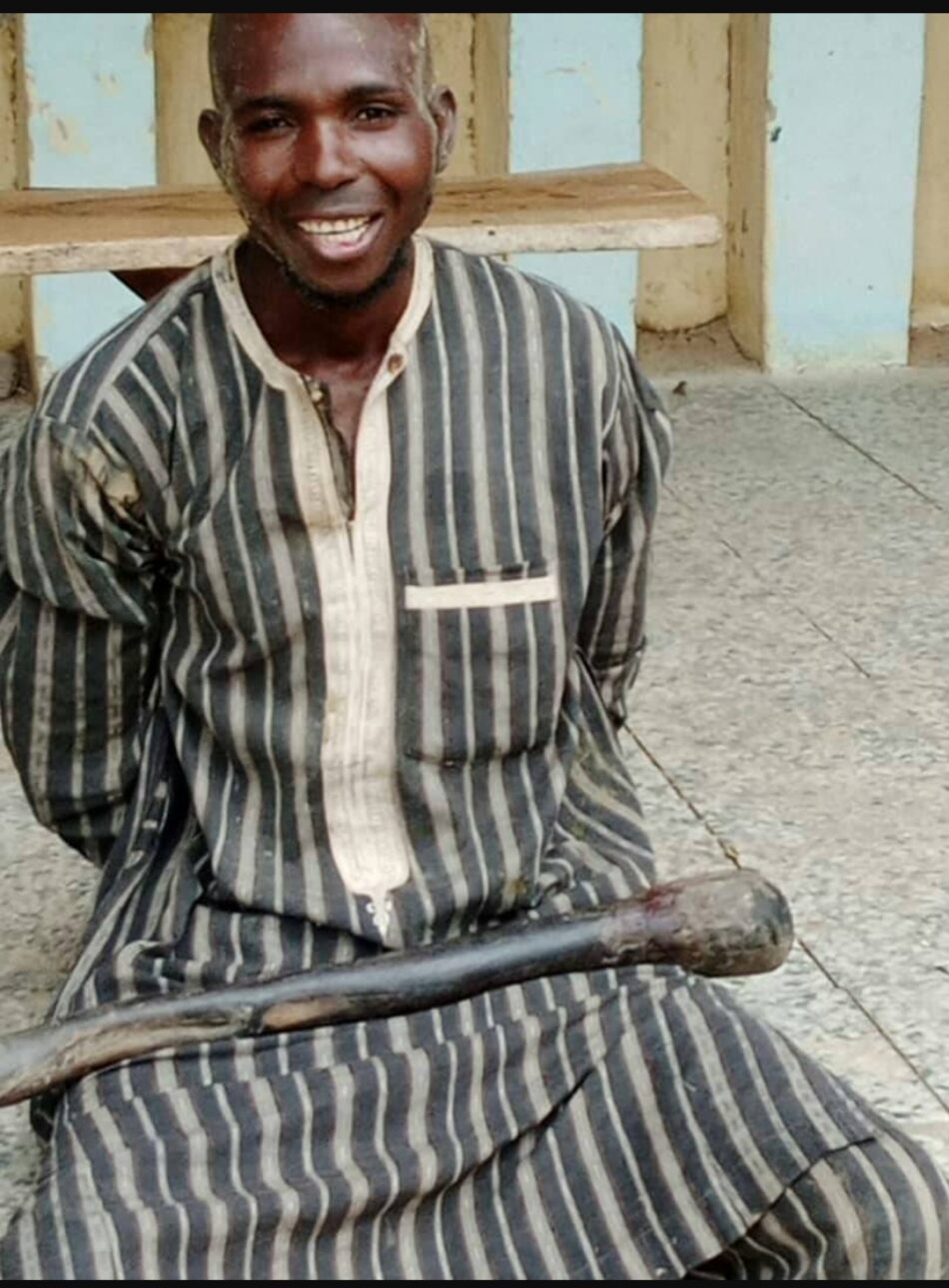 A 37-year-old man, Munkaila Adamu has been arrested for killing his parents in Gagarawa Local Government Area of Jigawa State.

Spokesperson of the State Police Command, DSP Lawan Shiisu Adam, who confirmed the development in a statement said the incident happened on Thursday, September 1,2022,  at Unguwar Malamai Quarters in Gagarawa town.

Shiisu explained that the suspect used a wooden pestle and attacked both his father, Ahmad Muhammad and mother, Hauwa Ahmadu, 60, in their room.

Muhammad, 70, was the village head of the community.

The police spokesperson said the suspect also injured two other people in the community.

The injured, identified as Kailu Badugu, 65, and Hakalima Ahmadu, 50, are being treated in the hospital.

While the reason for his actions could not be ascertained, the police said they have taken the suspect into custody and commenced an investigation.

Adam said they conveyed the deceased to General Hospital Gumel where they were certified dead.