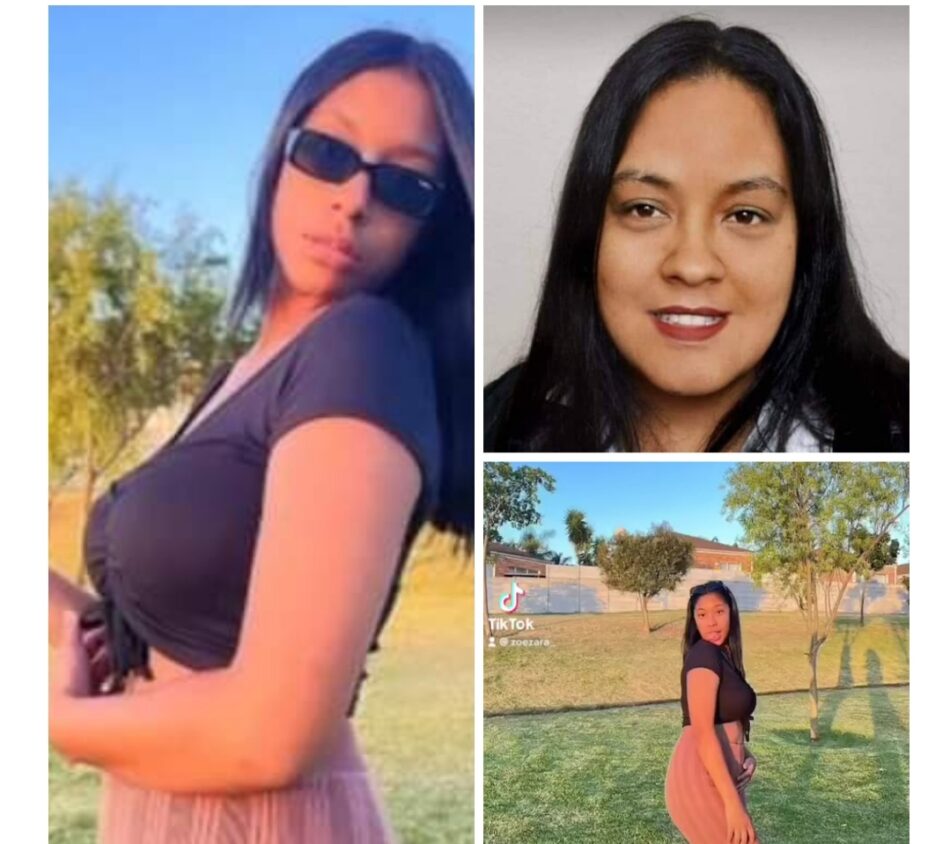 A South African man, Hilton van Zyl, shot dead his wife and daughter before turning the gun on himself.

The shooting incident occurred during the early hours of Sunday, September 25, 2022, in Kuilsriver, Cape Town.

It is said the man worked at a steel company in Blackheath, while his wife worked as a real estate agent.

The son escaped the attack by fleeing to a neighbour’s house before going to relatives in nearby Highbury.

“The son is in severe shock. He was taken to Netcare Hospital in Kuils River and received treatment for shock. He is stable but will be undergoing trauma treatment from tomorrow,” Sawant said.