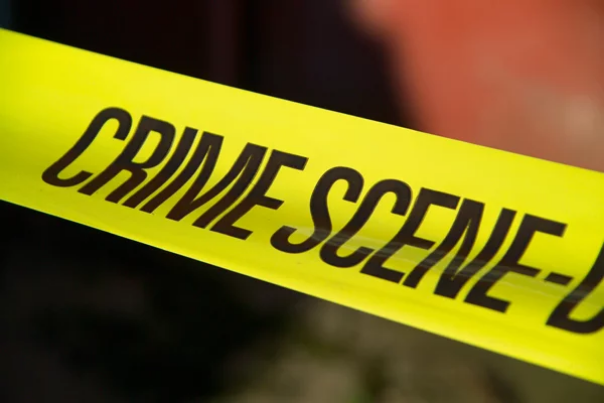 A man identified as Mr Edwin Elemuo driving a Toyota Sienna on Saturday afternoon killed his neighbour’s one-year-old son, while making out of the compound he shares with the deceased’s parents.

The lad, whose name was given as Muna Ozor, was said to be playing around the compound, when Mr Elemuo got into the vehicle and made to drive out, hitting the boy in the process.

The suspect has been arrested by the police, while the matter has been placed under investigation.