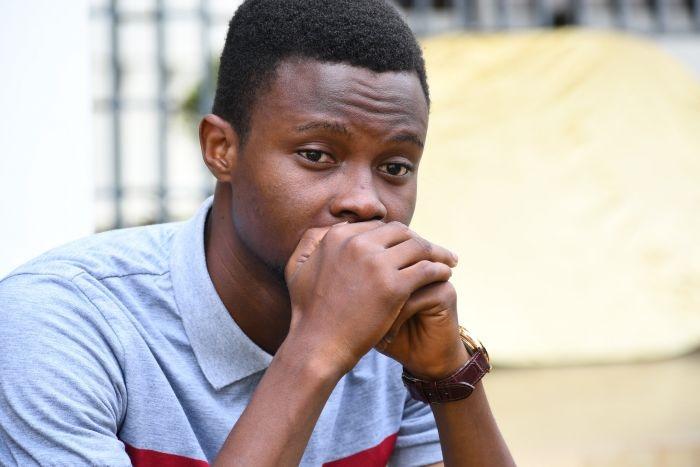 A man has narrated how his ex-girlfriend dated him for only a day and dumped him afterward after he lavishly spent on her.

@rajaRunmi on Twitter recall his experience that occurred five years ago in Lagos saying he cried when he got home after his first and the last time he took a girl out to see movies in Lagos.