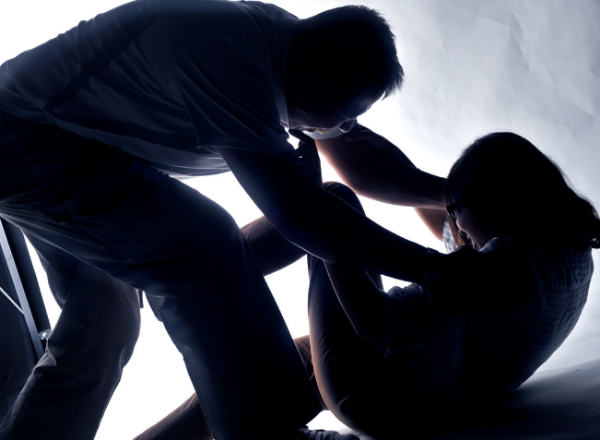 An Ikeja Magistrates’ Court has remanded one Usman Ahmed in Kirikiri prison for allegedly raping an 18-year-old girl (Name withheld).

The 25-year-old Ahmed abducted the girl for days and was having sexual intercourse with her.

The Prosecutor, ASP Ezekiel Ayorinde, told the court that the accused committed the offence at his residence.

He said, “The accused penetrated the private parts of the girl.

”The accused took the girl away from the custody of her parents for days and was having sexual intercourse with her.

“The parents of the girl, after searching for her for four days, got information that she was with the accused.

“They traced their daughter to the house of the accused and met her with him.

“The case was reported and the accused was arrested.”

Refusing to take the plea of the accused, Magistrate Mrs B.O. Osunsanmi ordered that he be kept behind bars pending the receipt of legal advice from the State Director of Public Prosecutions.

The offence contravenes Section 260 of the Criminal Law of Lagos State, 2015.