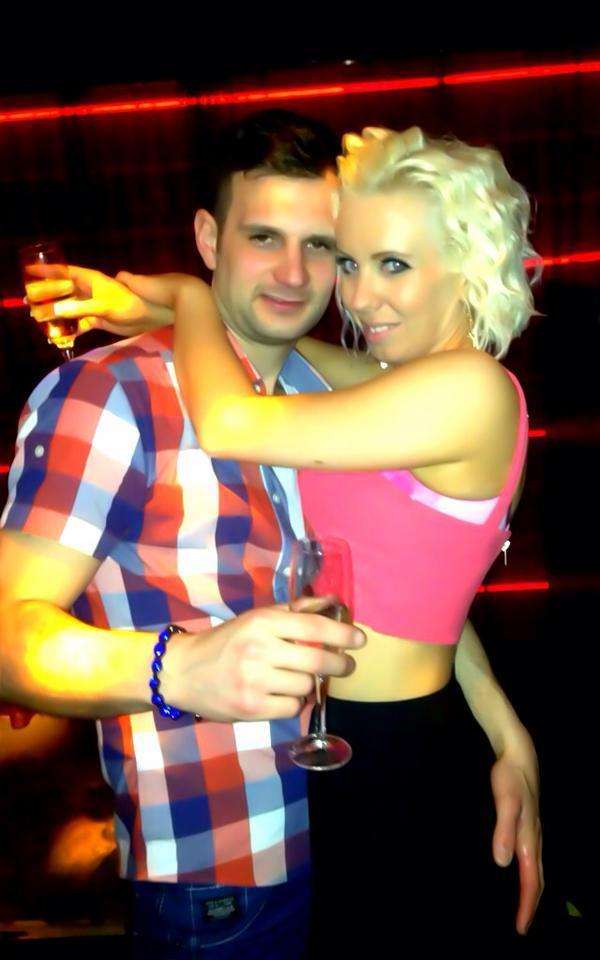 A 34-year-old man identified as Luke Quatrini, has been accused of using his grandfather’s life savings to pay for his girlfriend’s breast enlargement surgery.

According to a report by The Sun, Quatrini used granddad Clifford Bartlett’s bank card without his permission and withdrew a sum of £3,000, rendering him unable to pay for home utilities. The granddad reportedly died not long after the incident.

The case was heard by a jury at the Newport Crown Court, Wales. A prosecutor, Emma Harries explained to the court that the theft took place over a 10-month period staying at the residence of the deceased in the year 2012.

Quatrini had reportedly lost his apartment to fire but his granddad helped him with a place to stay. Unfortunately, the retired dock worker was made to lose a chunk of his money after rendering assistance to the accused.

“He had not given anyone permission to use his card,” Harries mentioned while addressing the jury.

Pictures of the beneficiary Emma Hodges, an aspiring model showed her in revealing outfits where she was captured flaunting her breasts.

Vincent Anthony Quatrini, her boyfriend’s father pleaded guilty to defrauding the victim but his son maintains innocence prompting an adjournment of trial.