Man stabs his girlfriend to death for breaking up with him 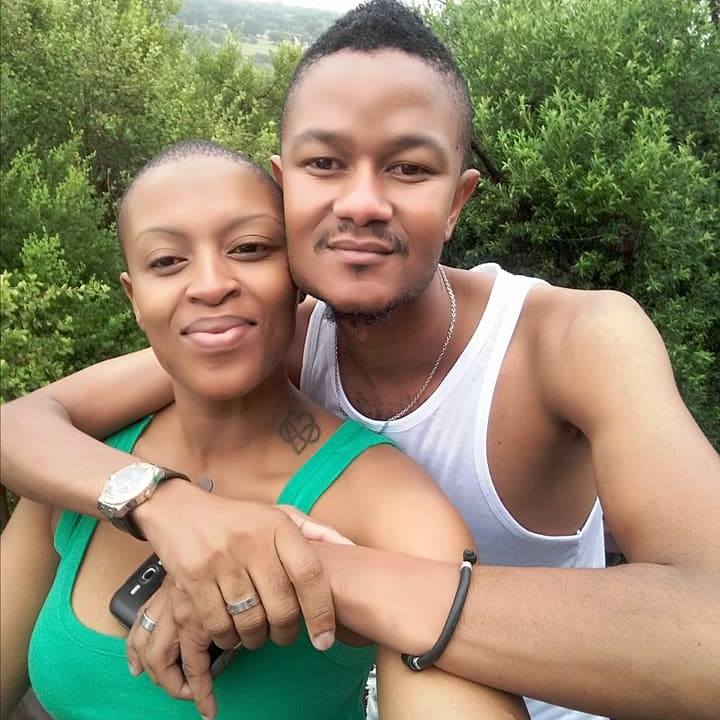 A Twitter user @SegomotsoT, has taken to the platform to share the story of a South African lady, Mosidi Sheila, who was last night stabbed to death by her ex-boyfriend because she broke up with him.

According to Twitter user, Sheila has earlier posted that she is being stalked by her ex-boyfriend, but no one took her serious. However, the boyfriend shared their photo together yesterday and stabbed her shortly after.

He was never sweet and Humble, maybe in primary school yes,all his exes have been abused by him,including Mosidi,hence she dumped him.

So many times,she went when she was beaten up,she went when he started following her,the police would only go and arrest him for 2days only.”