Man stabs parents’ only child to death over N200 in Anambra 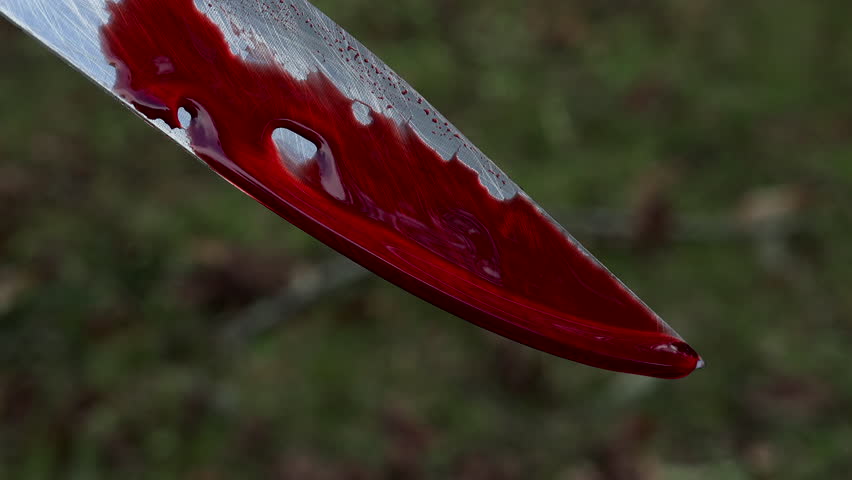 A man identified as Ifeanyi Ali, has reportedly stabbed Chigozie Alo, the only son of his parents to death in Anambra state, because of N200.

According to reports, the suspect, who is a tout, stabbed Alo, a tricycle rider, to death for refusing to give him N200. It was gathered that the deceased who was scheduled to be married later this year had picked up Ali as a passenger in his tricycle{keke marwa)

Upon reaching his destination, the Ali demanded the sum of N200 from Alo to buy a local gin at a drinking joint in the area. Alo explained to him that he did not have money on him as he had just started work for the day. However, Alo asked Ali to buy the drink on credit, promising to pay the seller later in the day.

The 24-year-old wanted to drive off when Ali reportedly stabbed him with a broken bottle from behind and fled the scene. Sadly, he bled to death and the case was reported at the Okpoko Police Division after,leading to the arrest of the suspect

The 58-year-old heart broken father of the deceased said;

Chigozie told him he did not have money and promised to meet him at the bar to pay for the drink. But the man seized his tricycle key; held him from the back and stabbed him with a broken bottle. That was how he killed our only child.

He was our only hope. We wanted to get him a wife this year. It was very painful.

“He had finished his secondary school education and was struggling to raise funds to further his education. Ali is a notorious criminal in this community; we want justice.”

The deceased’s mother, Elizabeth, could not hold her tears during a chat with PUNCH, lamenting that her decades of labour had ended in futility. She said;

“Even in death, the killer of my son must marry a wife to him, organise a proper burial for him and cater to the wife.”