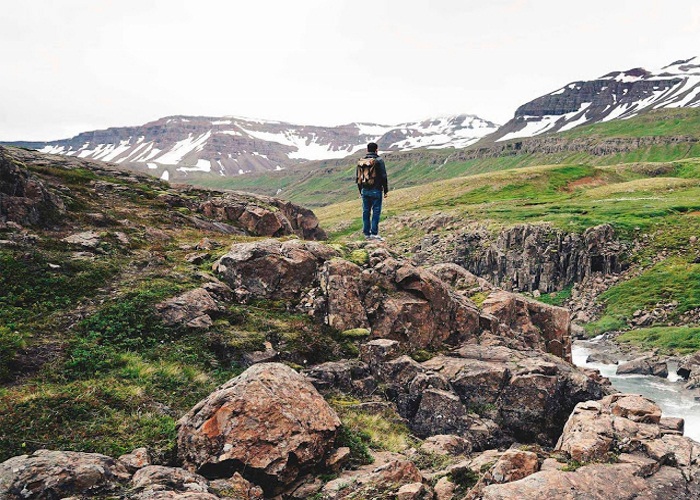 One of the Buhari trekkers, a middle-aged man who left on foot to Abuja, to attend the swearing-in ceremony of President Muhammadu Buhari, has been declared missing by Bauchi police.

According to a statement from DSP Haruna Mohammed, Bauchi Police Command’s spokesperson, Nurudeen Maimako, a resident of Dass town in Bauchi state, left his town on May 15 to Abuja, but has not been seen since then.

“ On the 3/6/2015 at about 11:15am,one Muhammadu Hussaini ,male, of Dass town, reported at Dass Divisional Police Headquarters, that on 15/5/2015 at about 6.00am,his son, one Nuruddeen Maimako, male and 38 years, left Dass on Foot Solidarity to attend the swearing in ceremony of President Muhammadu Buhari in Abuja.

“Since then, his whereabouts is not known and all efforts made to locate him proved abortive.

“The last contact he (father) had with Maimako was when he (son) informed them that he was in Jos, Plateau State.

“Particulars of the son are: 1.50 metres tall, Jarawa by tribe, light in complexion and speaks English and Hausa fluently.

Members of the public who know his whereabouts are to report at the nearest Police Station, or contact his father through GSM no 07051789119,” said the statement.