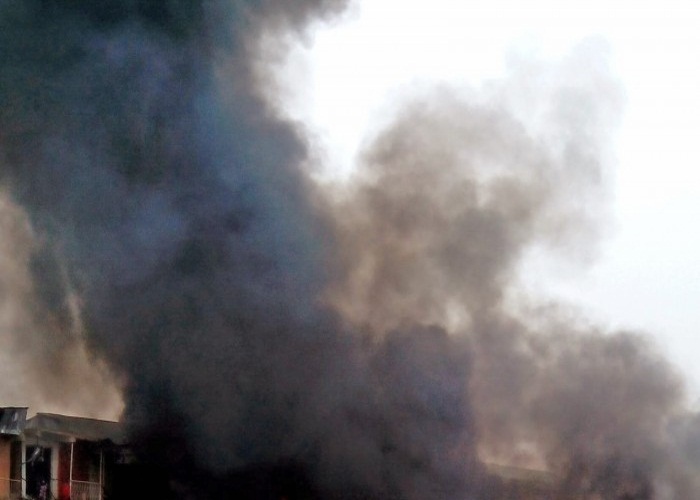 At least 10 persons are feared killed in a bomb explosion from a suicide bomber riding in a Keke Napep in Maiduguri.

The explosion, which occurred at a crowded commercial area in Maiduguri, went off about an hour ago.  Witnesses said many people were affected.

A top security officer, who requested not to be named because he is not authorised to speak to the media, confirmed this to PREMIUM TIMES.

“About ten persons were confirmed killed so far but the blast was massive”, said the security officer. “We are still taking count of casualties.”

The police in Maiduguri could not be reached at this time to comment for this story.