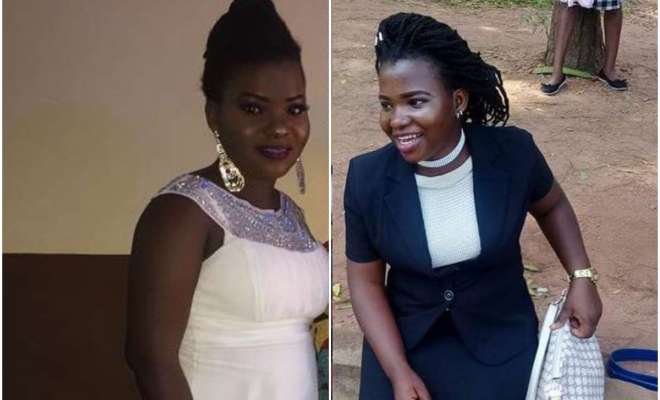 Olatundun Alexander Borokinni, a final year student of the Moshood Abiola Polytechnic in Ogun State, has lost her life during childbirth.

According to reports, the deceased who was an HND 2 student of the Department of Computer Science, went into labour on Monday afternoon, at one of the hospitals in Abeokuta.

It was gathered that Borokinni delivered of a set of twins at Korede hospital, before complication arose and was later referred to Federal Medical Centre, FMC Idi-aba, Abeokuta.

An eyewitness, Bankole Damola, a student from Civil Engineering Department who confirmed the incident said,

“I went to do a medical checkup and have some test at the hospital yesterday, but I was fortunate to witness the scene.

“The vehicle that was meant to take Borokinni to FMC for emergency treatment, broke down midway and she gave up the ghost before they got to the Federal Medical Centre.

“Perhaps she might have survived because someone also tried to help with his car after the other vehicle broke down, but he couldn’t meet up.”