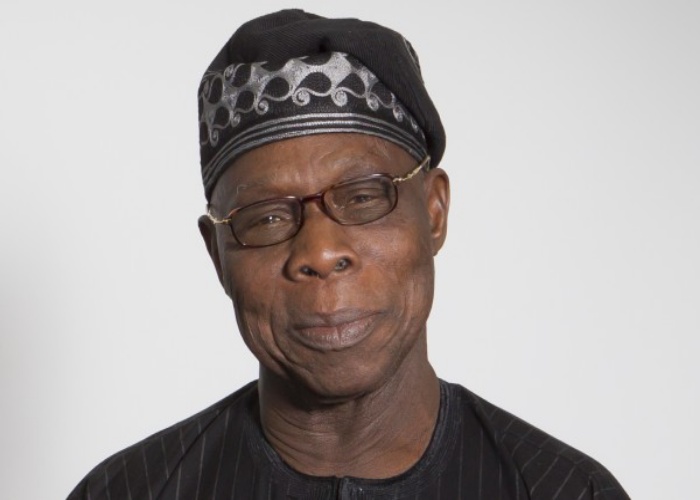 Former President Obasanjo while playing host to the President, Economic Community of West African States (ECOWAS), Commission, Marcel de Souza, at his Hilltop Estate, Abeokuta said the introduction of single currency by West African States would promote economic integration which would guarantee development of the sub-region and progress within the region.

The former president reiterated that it was time ECOWAS started using single currency as this will boost the economy of all members of ECOWAS and also stem the tide of youths’ unemployment in the region.

He contended that ECOWAS’s founding fathers never envisaged that internal conflicts would so much engage the sub-region’s attention.

“ECOWAS was established 41 years ago, the expectation of all of us was very high, I think we will not be fair to ourselves if we do not say to ourselves we have not moved as fast as we expected. We must tell ourselves the truth that there has not been enough political will on our part to move the sub-regional organisation as fast and as far as we should have done,” he said.

“I have maintained that all of us in West Africa, and indeed in Africa, are sitting on a keg of gun powder for as long as we do not pay adequate attention to youth unemployment.

A situation where more than 50 per cent of our youths are unemployed is extremely dangerous.

We now have a situation in part of West Africa where people are dying of starvation. Is it that we are not producing enough food? Or if we are producing, are they not evenly distributed?

It is shameful because that has led us to be begging international communities for supply of food to West Africa. It is not right,” he said.

“I will continue to make myself available in the service of ECOWAS, wherever you think my services will be needed, call upon me and am ready. What is important is that these communities of 320 million people will be lifted up, these communities should be marching along and we should get rid of internal conflicts,” he said.

Earlier, de-Souza said he was inclined to visit Obasanjo in his Abeokuta home because the former president had always been committed to ECOWAS. More so, to introduce himself to Obasanjo, as the newly appointed President of the Commission and to seek guidance and advice on matters concerning ECOWAS sub-region.

“Obasanjo is a special ECOWAS envoy to Guinea-Bissau, we have come to also find out if Obasanjo has come out with any solution to the crisis in Guinea-Bissau,” he said.