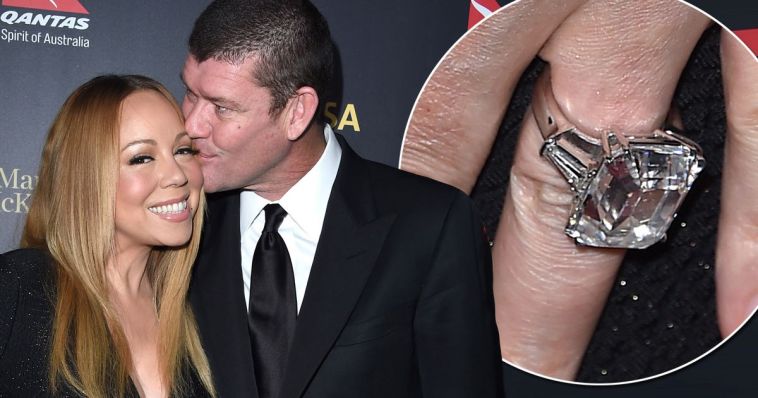 Mariah Carey has reportedly sold out the 35-carat diamond engagement ring worth $10 million given to her by her ex-boyfriend, James Packer.

Mariah kept the ring after the split as it was part of a financial settlement she struck with James. According to a source, Carey had one of her business managers quietly sell the ring for $2.1 million to a Los Angeles jeweler.

Speaking to Page Six’ rep Richard Johnson, her publicist said: Mariah has been very vocal recently about her choice to move forward in her life surrounded by positivity. That requires leaving emotional and material baggage behind, including an old engagement ring from an ex-boyfriend.

According to reports, the ring which is said to be worth about $10 Million is said to be sold for $2.1 million to a Los Angeles jeweler. 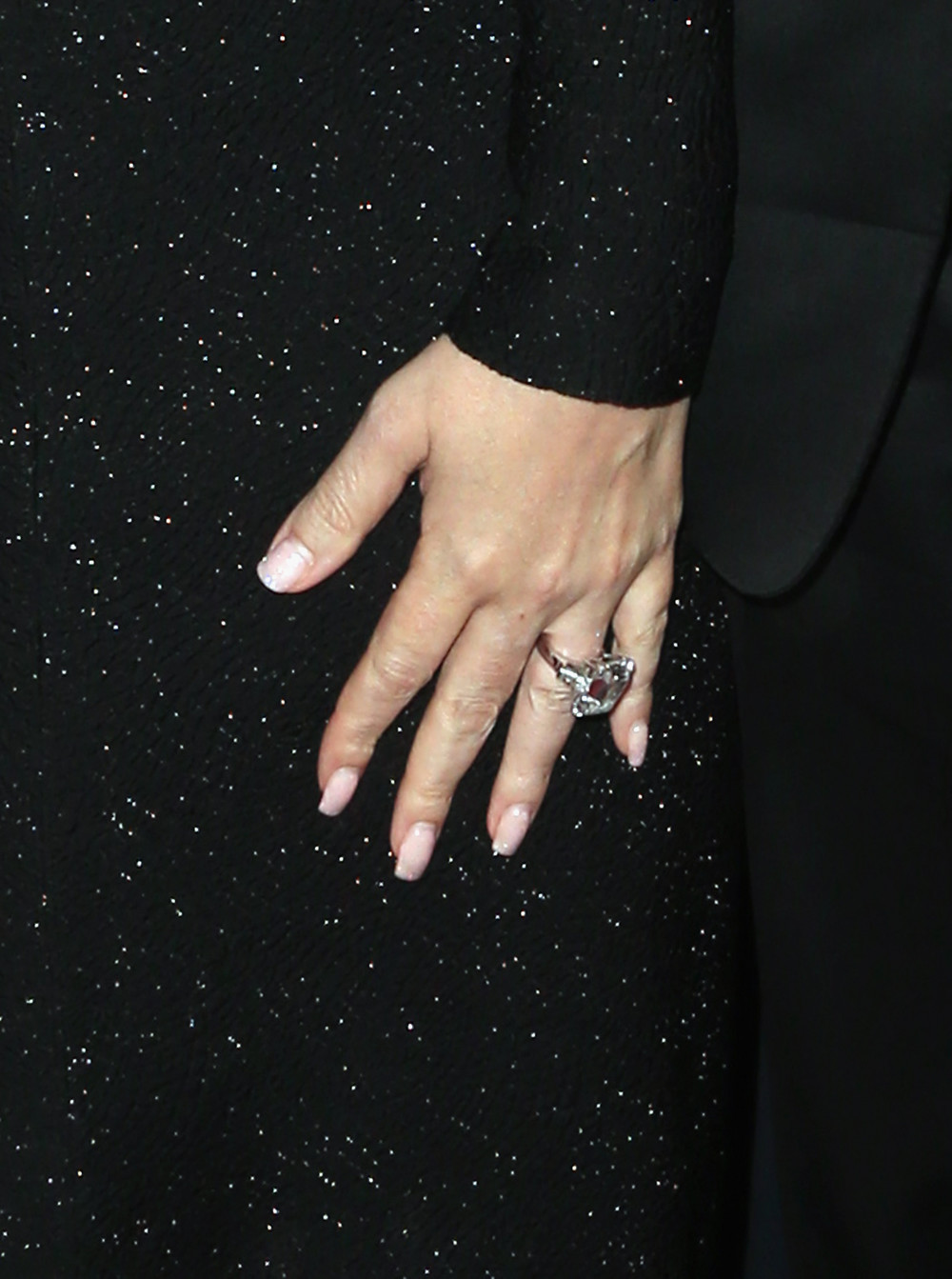