Marriage is a setup, guys should remain single – Ossy Achievas. 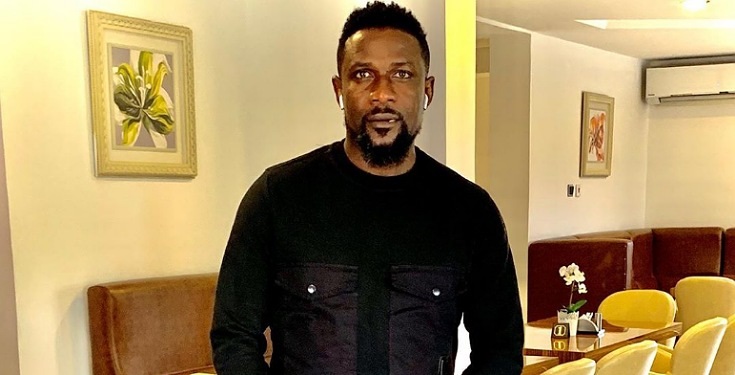 “As a man if you are not married, remain single, have kids you can train very well and enjoy your life. Marriage be like setup”