We’re already married but he doesn’t love my son! 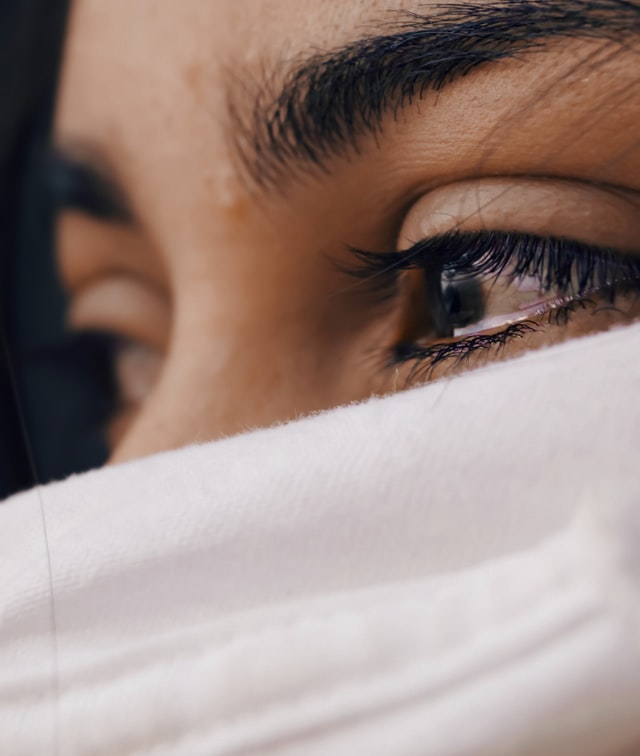 Photo by Luis Galvez on Unsplash

I am a single mum to a 6-year-old boy. I was in a relationship with this guy for about eight months and it was going very well. In the ninth month we went for introductions and had our traditional wedding. My son had been living with my parents throughout but my husband knew about his existence. I always visited my parents, and by extension my son, every weekend and it was no secret.

After the wedding we moved in together immediately and I went and took my son so he could live with us. We had discussed it before and he hadn’t raised any issues about it. A few days after the wedding his behavior changed abruptly. He spoke to me very rudely, he would carry his food and eat in the bedroom and leave us eating in the living room, he would openly ignore my son, and I noticed a few naughty messages in his phone. I checked because he was always on his phone and whenever I got close he would hide it. It was just suspicious.

I asked him what the change in attitude was about and he said I needed to take my son back to my parents. It turns out he’s not comfortable having him around. I tried to talk about it and make him see reason but he wouldn’t budge. He actually added that once I took him to my parents, I was to visit him only once a month. This got me thinking and I realized he actually doesn’t love my son and wasn’t willing to try. I decided to give him some space and I left. This was only three weeks after the wedding. His response was he wanted nothing to do with me since I decided to leave with my son.

It took me a while to even consider dating again after having my son because I was afraid something like this would happen. I was always worried my son would be discriminated against or mistreated so I put off dating. Well, I’m glad he didn’t mistreat my son. I asked him his opinion about this very many times during our dating period and he assured me he didn’t have a problem with it. He actually promised he would be a good dad.

A week after I left I found out he was with another woman. It was the same lady he had been flirting with that first week when I read his messages. I tracked the lady down and asked what her relationship was with my husband and what I found out broke me. She said he had already proposed to her shortly after I left his house. According to her, they were meant to be and I should just leave them in peace. I found out the lady also has a child but from a previous marriage.

People told me he would come back to his senses so I should give him time. I’ve been waiting and praying and it’s been three months now. Last week someone told me he went for a family function with her and officially introduced her to the family. I feel so broken. Should I really wait for him? Is there a marriage for me here?